Radiohead will release Kid A Mnesia in celebration of the 21st anniversary of the albums Kid A and Amnesiac. This triple album release also contains the new album Kid Amnesiae, which is comprised of recording sessions during the creation of the bands third and fourth albums.

With alternate versions and elements of Kid A and Amnesiac album tracks and B-Sides, Kid Amnesiae features the never-before-heard If You Say the Word, available now as a digital single and a previously unreleased studio recording of Follow Me Around.

Kid A Mnesia will be released on 5 November via XL Recordings and can be ordered from radiohead.ffm.to/if-you-say-the-word

Radiohead and Epic Games recently announced a Kid A Mnesia exhibition via Sony’s PlayStation Showcase. The exhibition, described as an “upside-down digital/analogue universe”, is created from Thom Yorke and Stanley Donwood’s original artwork with audio design by Nigel Godrich.

Published by Epic Games and developed by Name The Machine and Arbitrarily Good Productions, Kid A Mnesia exhibition will be available to download this November, exclusively on PlayStation 5, PC and Mac, via the Epic Games Store.

Additionally, on the eve of Kid A Mnesia’s release, Canongate will release two art books by Thom Yorke and Stanley Donwood cataloguing the visual works created during the Kid A / Amnesiac era: 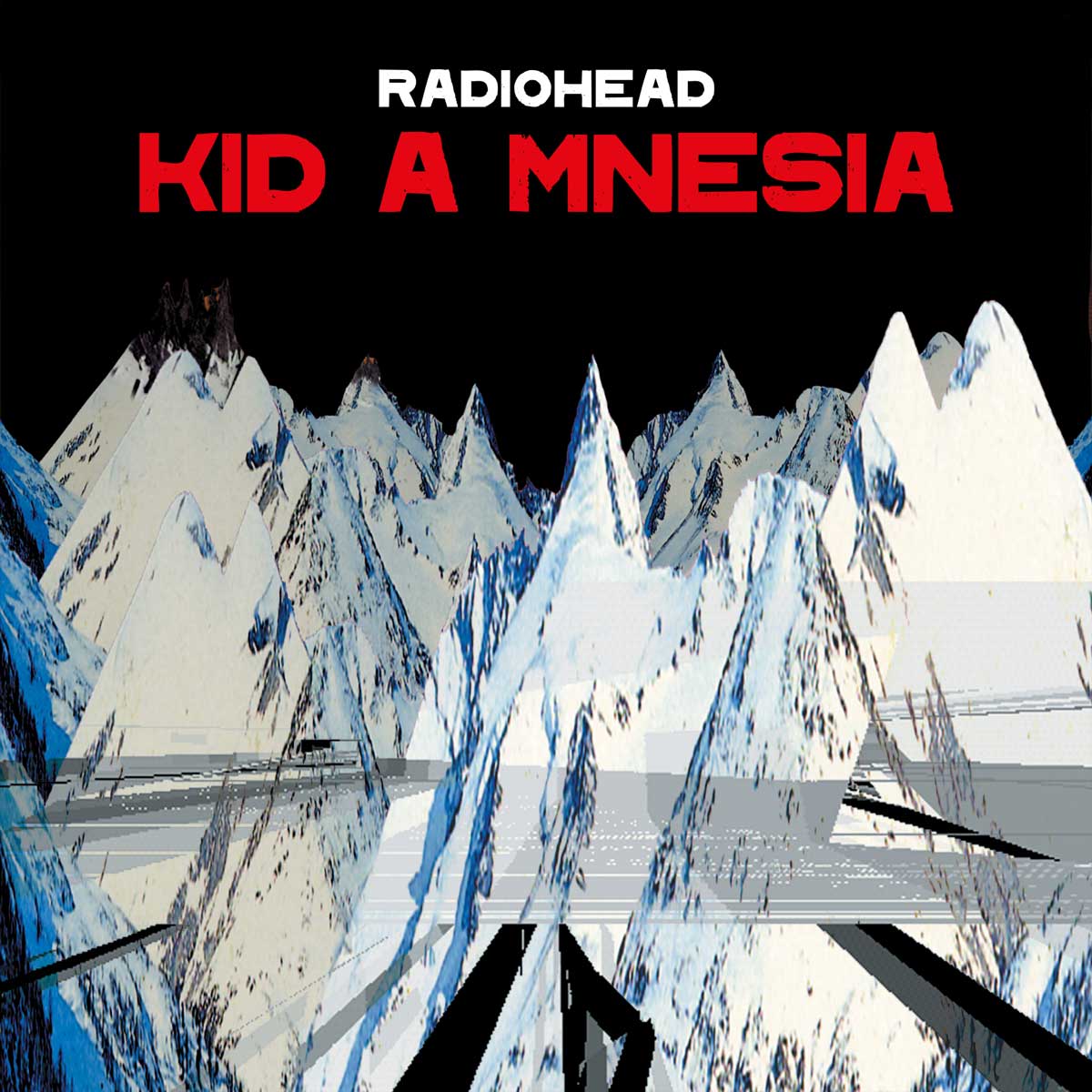 SIDE 1
LIKE SPINNING PLATES (‘WHY US?’ VERSION)
UNTITLED V1
FOG (AGAIN AGAIN VERSION)
IF YOU SAY THE WORD
FOLLOW ME AROUND

The full KID A MNESIA collection will be available in configurations including: