Australian platinum selling guitarist Orianthi will release her new studio album ‘O’ 6 November, via Frontiers Music. It is her first new album in seven years and you can watch the single ‘Sinners Hymn’ below.

Orianthi will also stream a live set later this month and there is word that a signature acoustic guitar will be released by Gibson in 2021, with some “first-of-its-kind engineering”.

Discussing the album, Orianthi told MetalTalk: “It is a very inspired album, with things kept pretty raw. I didn’t overthink it.

“Marti [Frederiksen, producer, mixer, co-songwriter] and I wanted to create a unique sound and vibe with every track and we experimented a lot with synths and different guitar tones.

“Lyrically, a lot of this record comes from life experience and other people’s stories. It’s going to be so fun to play these songs live!” 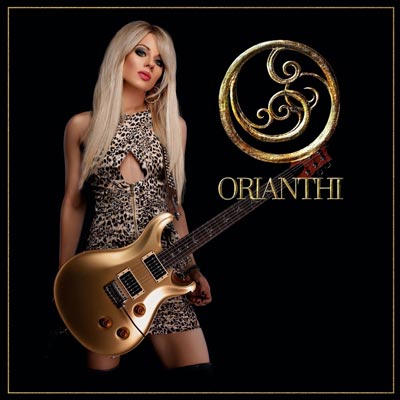 Orianthi’s breakthrough single was ‘According to You’ and having backed Carrie Underwood at the 2009 Grammy Awards, this led to an invitation from Michael Jackson to be the guitarist for his ill-fated run of dates at the O2 Arena in London.

Orianthi will play a live set from the Whisky A Go Go in Los Angeles on September 19th, although this will be at 2am UK time on 20th.

The Orange Amp endorsed guitarist will release a signature acoustic guitar in partnership with Gibson Guitars early in 2021. 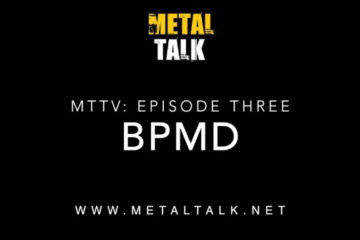