Young British Metal heads Neuronspoiler have been a steady feature on the UK’s Metal scene for some years now and they have just returned with their third full length studio album.

For this album, Neuronspoiler have joined up with Metal royalty in the production seat. Flemming Rasmussen, the producer of Metallica’s ‘Master Of Puppets’ is at the helm.

The results are predictably impressive. 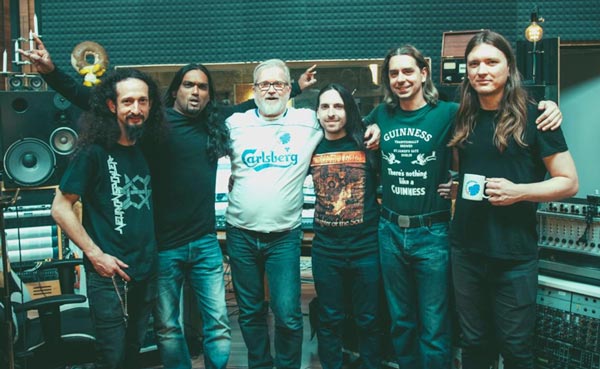 The album opens with the breakneck riffing of ‘An Eye For An Eye’. Sounding a bit like a mix of early bay area Thrash and vintage Judas Priest , it is definitely a strong opener.  ‘Airstrike’ opens with a very Steve Harris sounding bassline leading into some thunderous riffs.

The Neuronspoiler guys are clearly big Iron Maiden fans and it shows particularly with the next track, ‘Angel of Britannia’ which sounds like it could have made the cut of ‘Powerslave’.

However Neuronspoiler have put their own twist on an iconic sound and it comes out a very enjoyable listen.

This, their third full length album, is arguably their best and most consistent work to date.

While the band’s songwriting has gotten stronger, another reason for this improvement may be the addition of guitarist Adam Breyer, whose melodic guitar work has really lifted Neuronspoiler’s sound to new heights.

The spacey mid-tempo start of ‘Wake Up From You’ is a great change of pace and this track in particular allows singer JR Vox to really show off his impressive range.

With a sound that’s fairly reminiscent of Savatage, it is one of the finest tracks on the album. 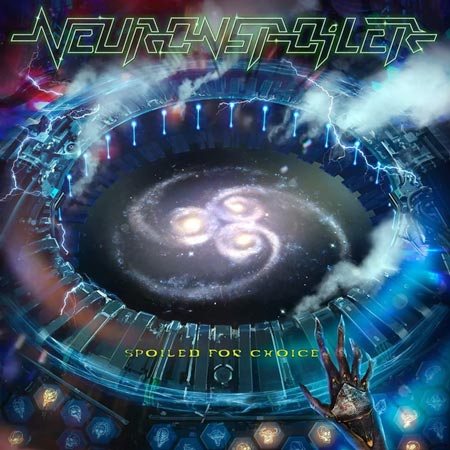 ‘Craving The Night’ takes us back to an upbeat take on 80’s Thrash Metal and it is a belter of a song, complete with a big anthemic chorus. You can practically imagine it on the soundtrack of a ‘Nightmare On Elm Street’ movie.

The chugging riffs and tight drums of ‘Fearless’ sound closer to Power Metal and one can only imagine that it is a perfect song for live settings.

The playful, fuzz laden guitar intro of ‘Rock n’ Roll Redemption’ leads into a NWOBHM sounding chorus complete with rolling drums. It sounds like something latter day Saxon would be pleased with and you would need a heart of stone to avoid smiling and shaking your fist along.

The album ends with the impressively uplifting and heavy track ‘Catch 22’.

Somehow, Neuronspoiler have managed to collect some of the finest styles and moods of Heavy Metal from the last 30 or so years and then put their own fresh coat of paint on them.

With ‘Spoiled For Choice’, they have actually produced one of the most enjoyable Metal albums of 2020.

Kill The Lights / ‘The Sinner’ out in August 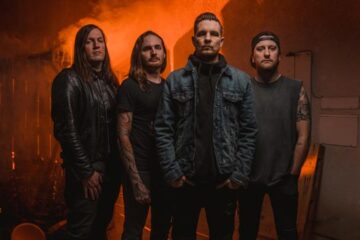