Finnish melodic Death Metal band Nemecic have released Dodecahedron Avenue, the third single from the album The Last Magic In Practice, which will hit the shops on 29 October 2021.

“Dodecahedron Avenue is one of the fiercest tracks off the album,” the band said, “and was chosen as the video song due to its crushing chorus and fast tempo. The song will certainly remain on our live setlist for a long time.

“Lyric-wise, the song follows the album’s theme of creativity. Dodecahedron Avenue is about finding your path as an artist, and our trademark elements of mythology, Western occultism, and magic are present as usual.”

The video, which is the band’s first, was directed by Jaakko Manninen.

Dodecahedron Avenue follows on from the earlier single Dream Machine, released with a lyric video. The song is about the ‘Dreamachine’ device designed by artist Brion Gysin and mathematician Ian Sommerville. The apparatus was dubbed the first piece of art meant to be viewed with closed eyes and was experimented with by artists such as Kurt Cobain, Iggy Pop and Marianne Faithfull.

“This is probably one of our favourites on the album,” the band said. “Short and to the point with a ‘Wherever I May Roam’ type of mood in the verses. The main guitar lead was written pretty much on the fly in the studio during producer guru Juho Räihä’s lunch break. We always seem to do things the hard way.”

Nemecic have an album release show on 30 October 2021, at Lutakko, Jyväskylä, Finland. Support is from Wolfheart and Atlas. Visit www.nemecic.com for more details. 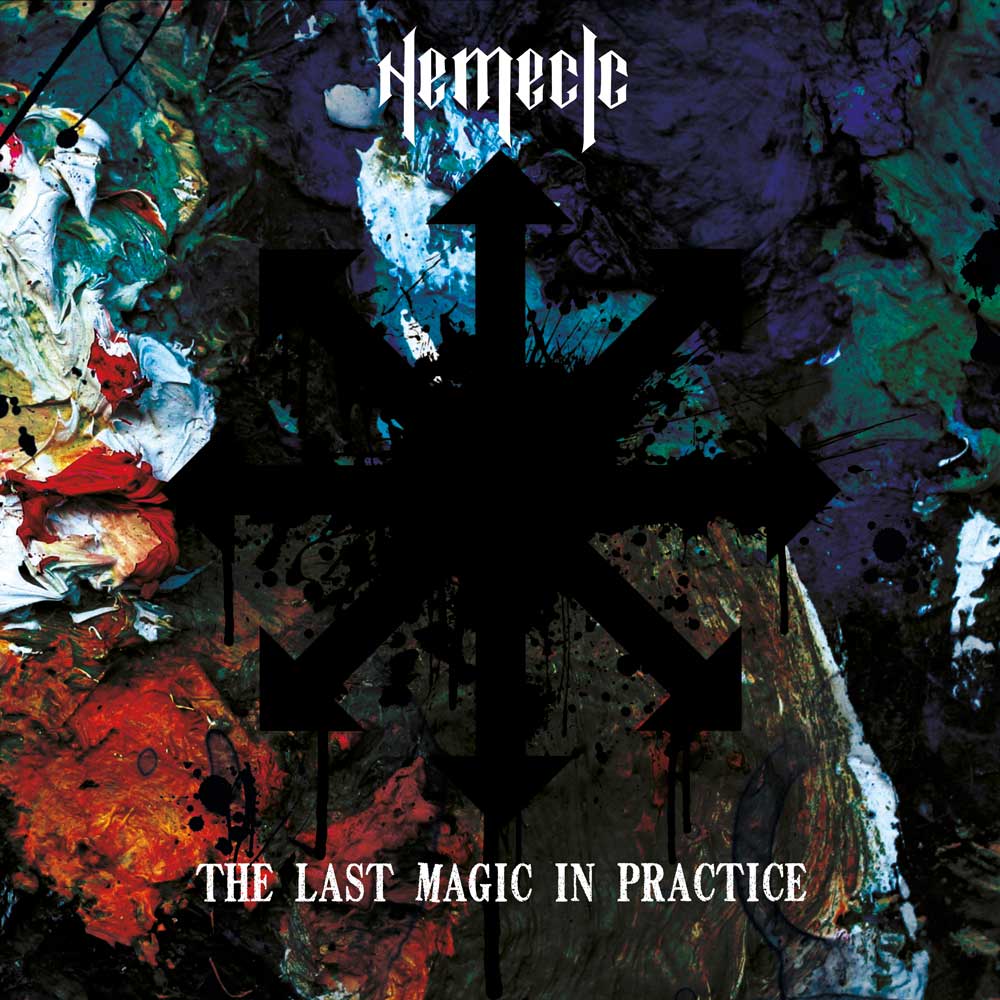