Brian Wheat’s New Autobiography ‘Son of A Milkman: My Crazy Life With Tesla’ was released through Post Hill Press in December 2020. In Episode Twenty Three of MetalTalk TV, Brian talks about his book, how he is ready to get out on the road post Covid-19 and how he appreciates totally the love and support of the fans over the years.

The book opens the can of Brian living the Rock ‘n’ Roll lifestyle with Tesla, while struggling with his own issues including depression, anxiety and many other issues rarely talked about by other musicians, in a very honest description of his life.

The book opens up with a foreword from Joe Elliot who describes his relationship with Brian and Tesla and the friendship that has grown over a matter of time going back to the Hysteria years. As the book reads on, it is clear that Def Leppard’s influence over Tesla has formed a bond between the two bands, with Phil Collen producing their latest studio album ‘Shock’.

Brian describes the origins of the band, from their Earthshaker days (1981-1982 – named after a Y&T album) through City Kidd years, (1982-1986) before eventually settling on the name Tesla.

It also describes the making of all the albums, especially ‘Mechanical Resonance’ their first album. It was a stunning debut album which started the ball running for this Sacramento hard-working blue-collar band, despite Brian’s dislike for the way Jeff Keiths voice sounded on it.

The next album ‘The Great Radio Controversy’ was another success producing the single ‘Love Song’ which arguably is still their most acclaimed track to date. It reached No.7 in the US rock charts. 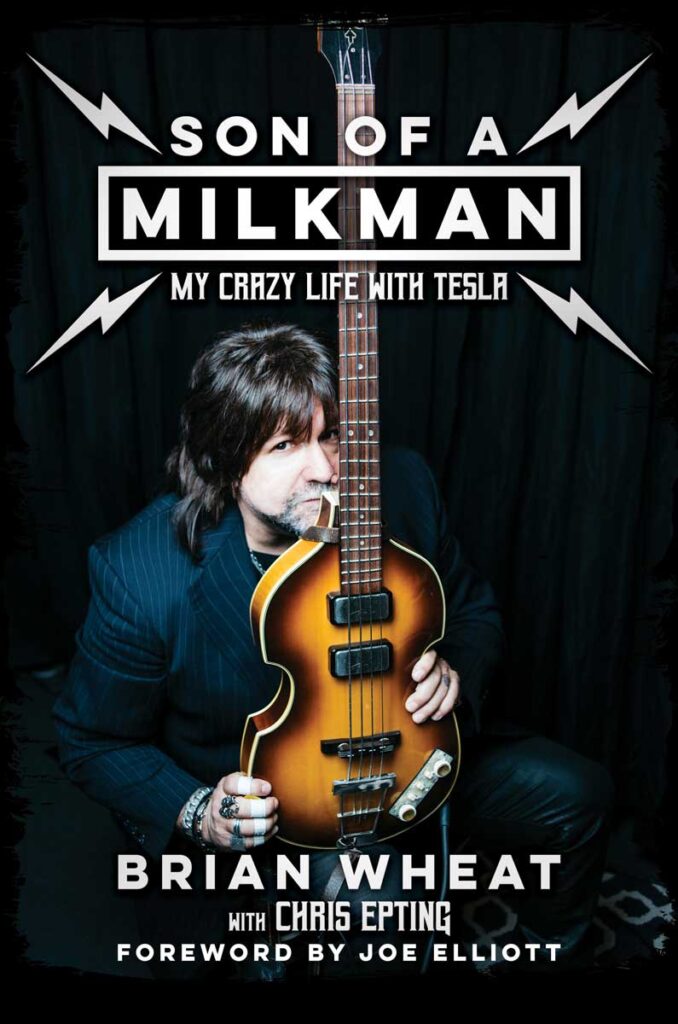 Brian discusses the ground breaking ‘5 Man Acoustical Jam’ album which accelerated the success of Tesla. This was special for Brian, as it led to a meeting with Jimmy Page who particularly liked the album. As it turned out, it was a basis of them becoming friends to this day. Brian tells in the book that later on in life he had the honour of playing with Jimmy, which was one of the highlights of his career.

The other big highlight Brian talks about are The Beatles, especially meeting Paul McCartney who Brian had taken inspiration from in the early days, particularly playing the bass with a pick and using a Hoffner bass. He remains a huge fan of the Beatles to this day.

In 1992 Tesla arrived in the UK on the crest of a wave after the success of ‘Psychotic Supper’, thought by Brian as being their best album.

He recalls a sell-out gig at Hammersmith Odeon as being their worst show ever, something that still rankles with him today. However, they returned to these shores after the break up of the band in 2006 and played a sell out show at Shepherds Bush Empire, which Brian recognises as being their best ever UK show and somewhat made up for 1992.

There is much mention of the break up of the band in 1995. Especially the problem with Tommy Skeoch and the support they gave to him. This lifts the lid on the reasons why Tommy was fired and clarifies it fully for all fans to know. He eventually left the band in 2006 and was replaced by Dave Rude who has remained with the band to this day. 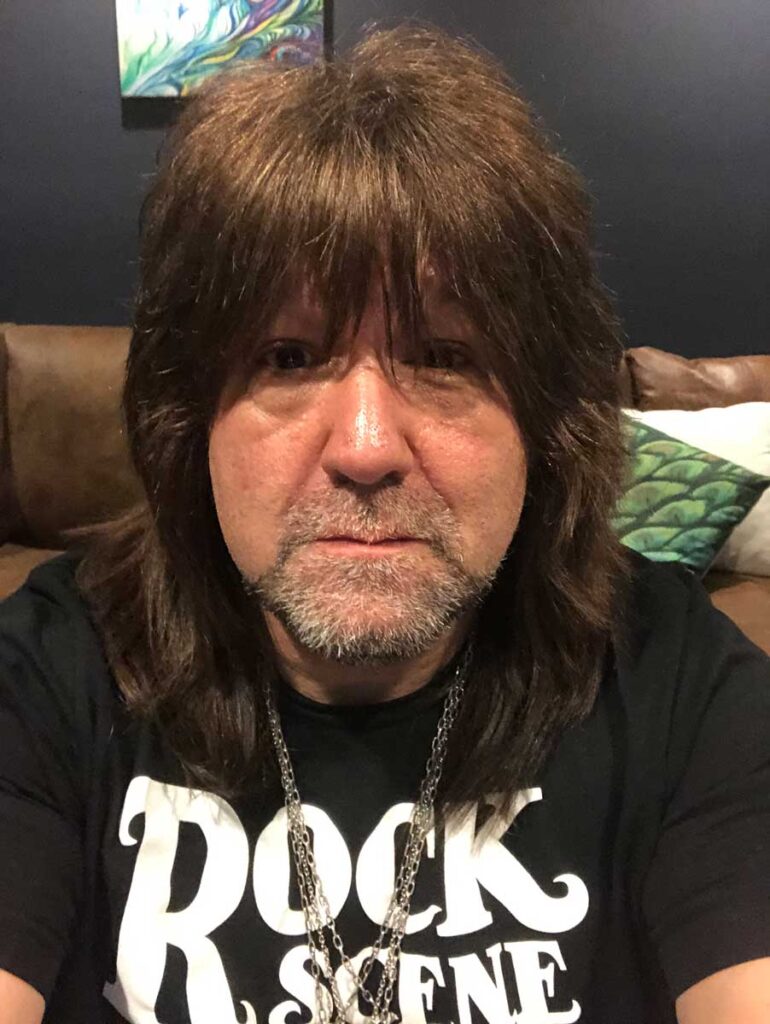 The splitting up of Tesla did very little in the way of helping Brian with his personal issues and it was around this time that he met his current wife Monique, who he admits saved him and managed to get him back on the straight and narrow. It was also during this time that he formed the band Soulmotor who are in the process of releasing a new album.

It is worth mentioning there are many funny stories in this book. Especially the story about Dave Lee Roth. I will not dwell on any of the hilarious moments as I do not want to ruin your enjoyment.

Brian also talks about the other one of his enjoyments in life, giving his advice to and producing new bands. He has his own recording studio in Sacramento and together with his love of painting and photography with his good friend Ross Halfin, Brian is always a busy man.

It appears that Brian is a lot more contented on this second stage of Tesla than before. The band seem to be more in control of their options and seem a lot more mature in their song writing and decisions.

The good news for fans is there is talk of a new album in the future and there seems to be no intent in Tesla stopping touring.

It is clear, as you read through the book, that fans should be immensely grateful of the sacrifices made by Brian with his health over the years to keep Tesla playing and recording for our enjoyment. He never moans or gripes about the difficulties he has faced and finishes the book with a really uplifting section of advice and support to people facing similar issues.

This book is an absolute must for any fans of Tesla.

It is an honest and a fascinating read, with all the outrageous stories you would expect, together with a real insight as to how the business works. 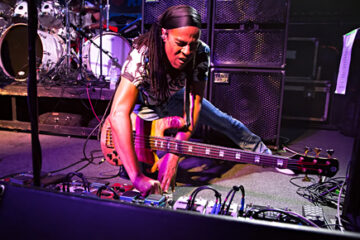