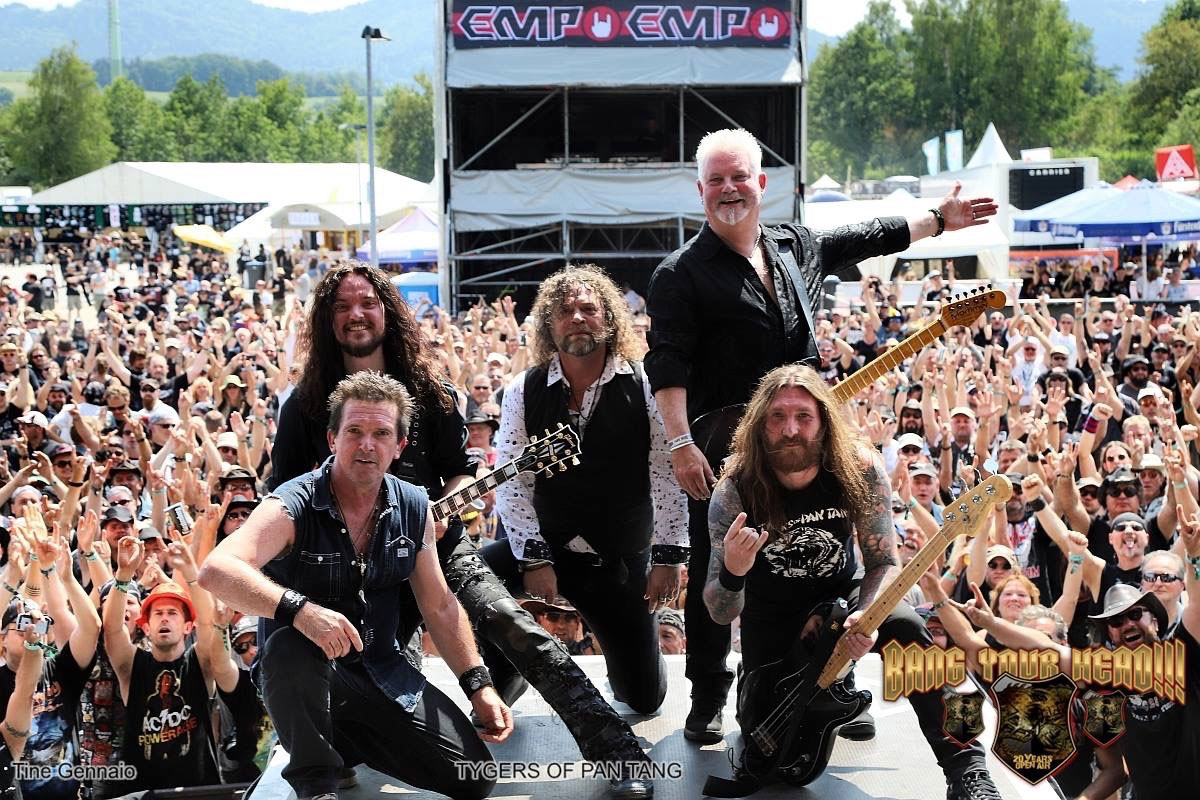 Micky Crystal, who for seven years was the guitarist with The Tygers Of Pan Tang, has announced that he is to leave the band. His legacy with the band is two well received albums and a string of dates across the world including visits to the USA, South America, and Japan.

Micky’s Facebook stated, “I am proud of the music we have created and the things this lineup has achieved. I have developed and grown both as a musician and as a person and I feel this is the perfect time to open the door to a new chapter and new goals. I wish the band all the best for the future”.

The band told MetalTalk: “Micky was another great guitarist who made a serious contribution to the work of the band. Following in the footsteps of previous Tygers’ guitarists is never an easy task but Micky carried the torch in style”.

The Tygers Of Pan Tang, whose current album ‘Ritual’ has received unanimously positive reviews, expect to announce a replacement in the coming weeks.

Tygers’ founder member Robb Weir told us: “Once again the Tygers will be welcoming a new guitarist and I speak for the rest of the band when I say that we are looking forward to seeing everyone at the gigs that are currently being planned”.

Previous article
FROM THE ABYSS: DANISH BLACK METAL ENIGMA ‘(0)’ LIFT THE VEIL FOR THEIR DEBUT ‘SKAMHAN’
Next article
SPIRIT ADRIFT RE-ISSUE ‘CURSE OF CONCEPTION’ AND ‘DIVIDED BY DARKNESS’