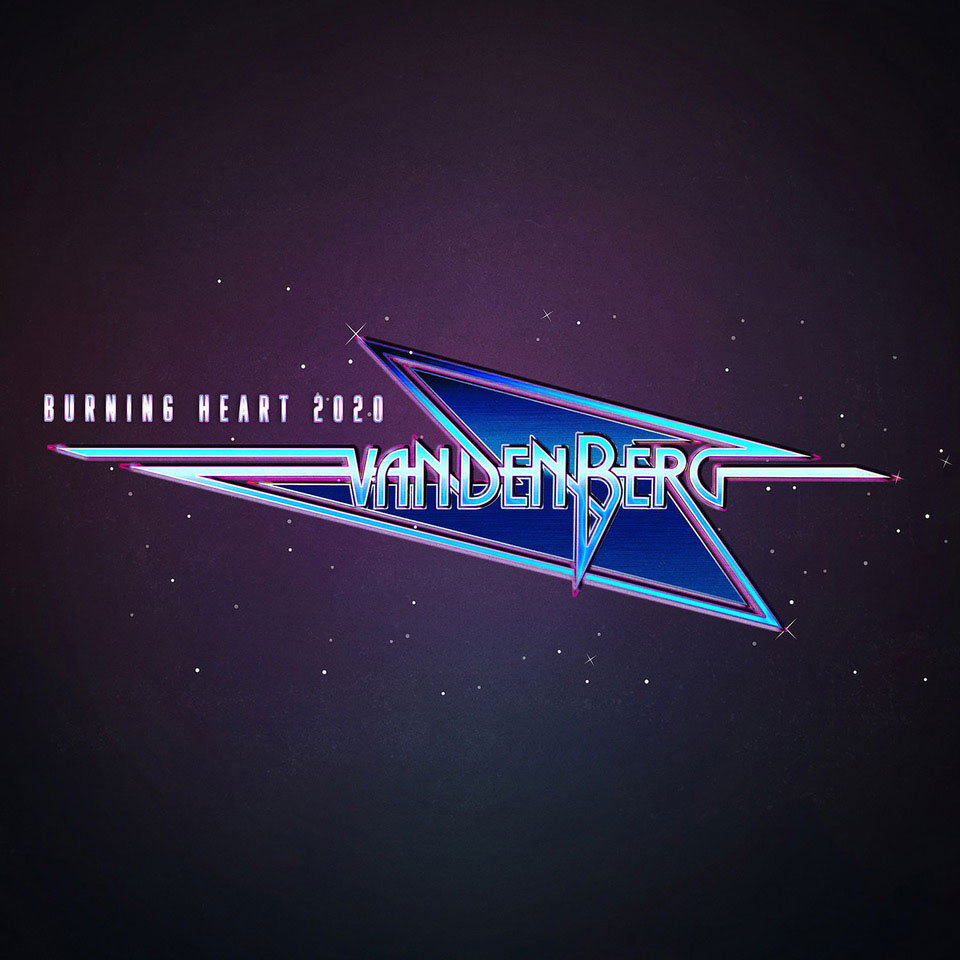 Vandenburg, the Dutch band that put Adrian Vandenburg on the map, are back after a three decade break. Adrian, who was part of the most successful Whitesnake lineup, has recruited the excellent Ronnie Romero (Rainbow) on vocals.

Koen Herfst (crowned as the best drummer of the Benelux, six times in a row) and Randy van der Elsen on bass (Tank) will tour and the band plan to hit the road, soon.

Says Adrian: “First get the album done and then I want to get out there and play. We want to play this music to audiences all over the world.”

Listen to the new version of Burning Heart:

Having worked with The Trans-Siberian Orchestra, U.D.O., I Am Morbid and Doro Pesch, Hudson also played on the first album from Northtale, released last year.

Mark added: “Bill is an old friend and we first worked on some of his songs together in 2004. I am more than happy to work with him again after so many years and know that this will just sound awesome”.

Oceans Eye is a project announced in October last year. As a ‘Best of …..’ Cross’ career it promises to be a versatile experience indeed.

IDES OF MARCH was announced to the world less than two weeks ago and sold out BEERMAGEDDON just five days later, breaking all previous ticket sales records. Featuring four former IRON MAIDEN members and fronted by Paul Di’Anno, this is Di’Anno’s last live performance and some surprises are in the planning stage.

MetalTalk is the only place you can pre-order T-Shirts. Orders will be despatched 1st March – More Sizes available in our Shop.

The 50th Anniversary celebrations of the band that invented heavy metal are about to begin. The first part of this is a special Pitchblack Playback of their debut album. To be held on the 11th February 2020, the two sessions will take place at Number 10, Hackney.

Session times are 7:30 and 8:30 and the album will be played back in MQA high definition audio and completely in the dark – a uniquely heightened sensory experience.

Its now ten years since Ronnies passing and in honour of his legacy, BMG Records are to reissue four out of print studio albums – 1996’s Angry Machines, 2000’s Magica, 2002’s Killing the Dragon and 2004’s Master of the Moon – on March 20th.

Newly remastered by longtime DIO collaborator Wyn Davis, the deluxe CD versions are showcased in mediabook packaging and include bonus discs with a selection of both rare and never before released live tracks from the accompanying tour for each studio release.

The 180-gram black vinyl editions include the original tracklistings and are available as a limited edition first run with and LP-sized Lenticular album art print. As a special bonus, the Magica double LP also contains a 7” single featuring ‘Electra,’ the only known completed track from the planned Magica 2 album.

Anniversaries abound as March marks the 40th anniversary of the release of ‘On Through The Night’ and to mark this date Def Leppard will release ‘The Early Years 79-81’ Boxset.

The boxset represents the band’s first two albums, ‘On Through The Night’ (1980) and ‘High ‘N’ Dry’ (1981) and has been prepared in conjunction with singer Joe Elliott who has acted as executive producer on the set. The mastering has been done by the band’s long serving sound engineer Ronan McHugh. 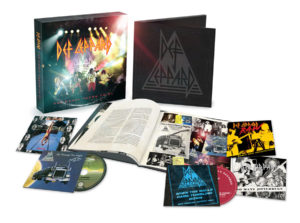 This deluxe set comes with 5-CDs consisting of the original album remastered, B-sides, rarities and re-mix versions, Radio One sessions, Live from Reading and the first ever appearance of an unreleased and newly mixed show from Oxford in 1980. Also included is the much sought-after Nick Tauber produced version of ‘Rock Brigade’, which was originally pencilled as a single for the UK but was never released at the time.