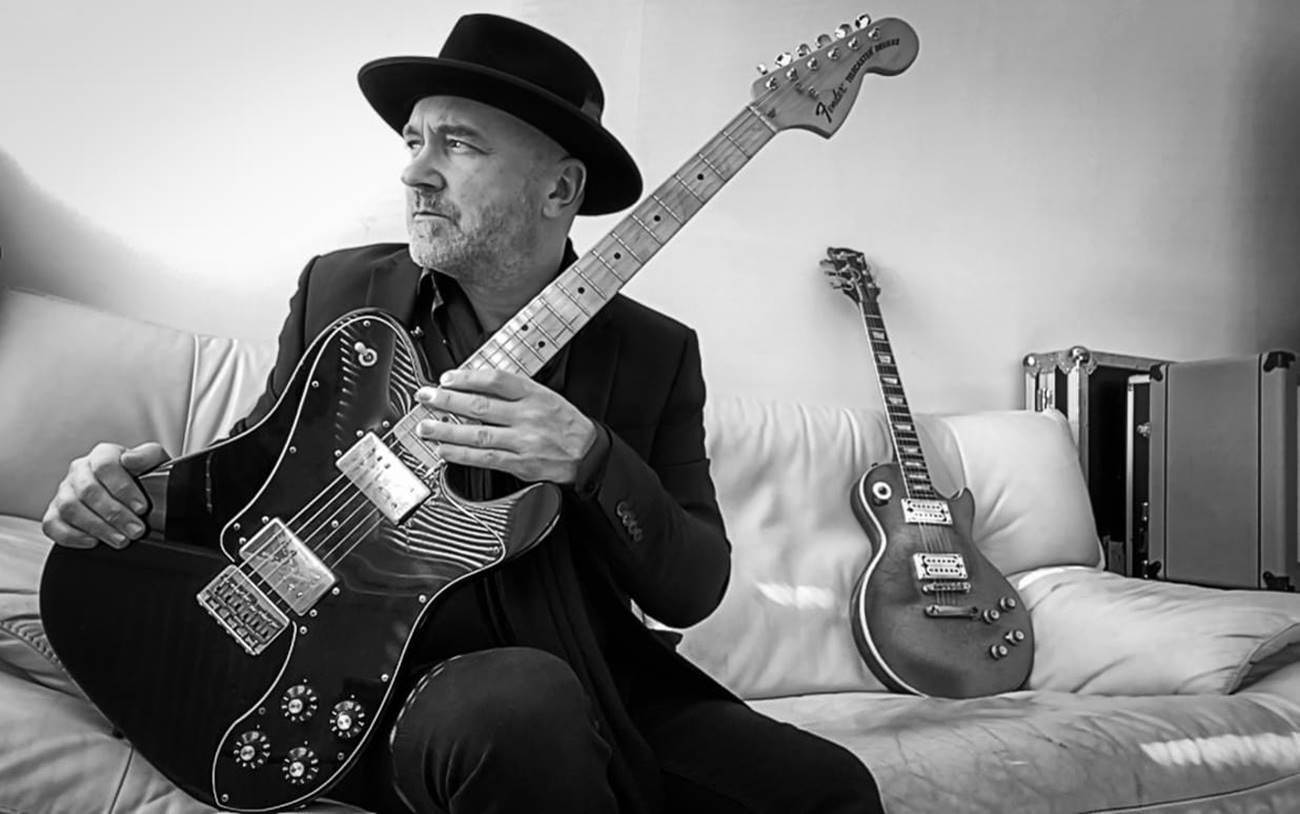 Matt Pearce and The Mutiny have told MetalTalk how the tour exclusive five-track EP: ‘An Ongoing Thing: Demos, Acoustics and Covers’, which is only available at the bands gigs, will now be released on digital and physical formats.

The EP contains three Matt Pearce songs, ‘Got a Thing Going On’, ‘Do What You Do’ and ‘Some People’ (acoustic) with two live gig favourite covers, ‘Strange Relationship’ (Prince) and ‘Oh Well’. (Fleetwood Mac).

Matt told us: “Year 1 of the Mutiny was a wild ride! A million thanks to everyone that’s played, supported, listened to and bought the music and come see the shows so far. It’s truly been a thrill to have y’all with us on the journey.

“So here’s a wee glimpse into the future: a couple of newbies in demo form, a couple of covers ‘live’ in the studio, and an acoustic version of Some People. Hope you like!”

Explaining why the EP is getting a limited time, wider release, Matt says: “As you will know, we released an exclusive EP last year: to be sold only at the live shows on our UK tour.

“The response was amazing, so we sold out of all copies. Because we had a lot of folks asking, we re-pressed the CD again only to be sold at our upcoming shows in 2020, So what you get is two brand-new songs, in demo format, a laid-back acoustic version of ‘Some People’ from my debut album ‘Gotta Get Home’ and the two funky covers we always close our live shows with.

“To keep the vibe funky, these songs were recorded ‘live’ in the studio.”