German Progressive Rock band Long Distance Calling have released a short film based around the new track ‘Voices’, taken from their upcoming new album ‘How Do We Want To Live?’. The new album is out this 26 June 2020.

The film is a chilling and challenging piece which explores the relationships between humans and AI and is very bleak in its finale – watch the sci-fi masterpiece after the watershed, though. The film was created by AVA Studios and you can see it below.

The band told us: “This the video for our new single ‘VOICES’. The song has a very meditative vibe and sounds like a soundtrack by LDC.

“As some of you might know ‘How Do We Want to Live?’ is a thoughtful and thematic record and it deals with the coexistence of humans and machines. So we are very proud to present you this short movie.

“We think it’s by far the best LDC video to date and it traces the layered story of a relationship between a human and an AI!

“Please watch this video carefully, share it with you friends and let us know your thoughts and comments!

“A little warning at the end: the video contents some explicit parts and therefore it’s NOT for children! Peace & Love from LDC!” 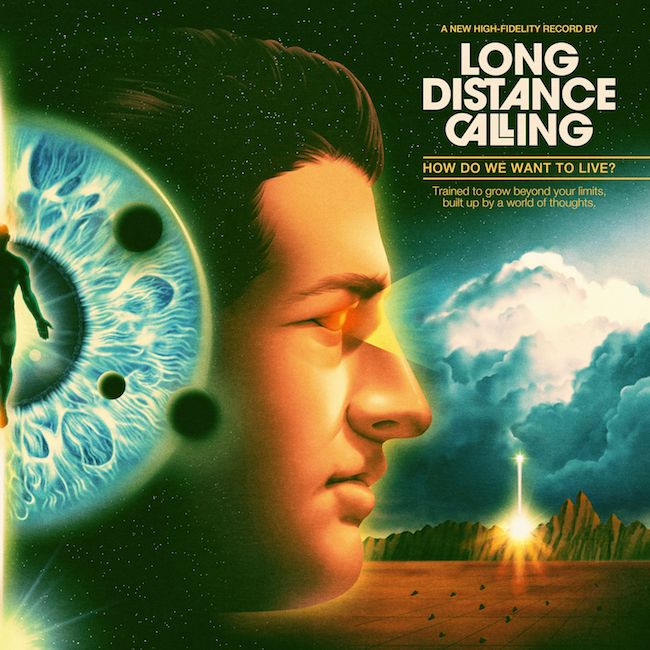 The new album is an eagerly anticipated piece of work from Germany’s most internationally successful instrumental Progressive Rock act.

The band continued:“We are all going through crazy times right now and we were thinking about postponing this news for a couple of months. But we have the feeling that our new album, ‘How Do We Want To Live?’, is a great companion for the current situation and our lives.

“We started recordings back in February and finished it during the lockdown. This alone makes it a special chapter for us, but we also expanded our musical cosmos without neglecting our well known trademarks.

“The album deals with the coexistence of man and machine, shining light on some currently (frightening) relevant aspects. We are incredibly proud of what we have achieved and we say thank you to everyone involved on this journey. Many of you have already asked how you can support us. We have a pretty simple answer: get the new album!

“We put a lot of love and effort into this baby and can’t wait to finally share it with you.”