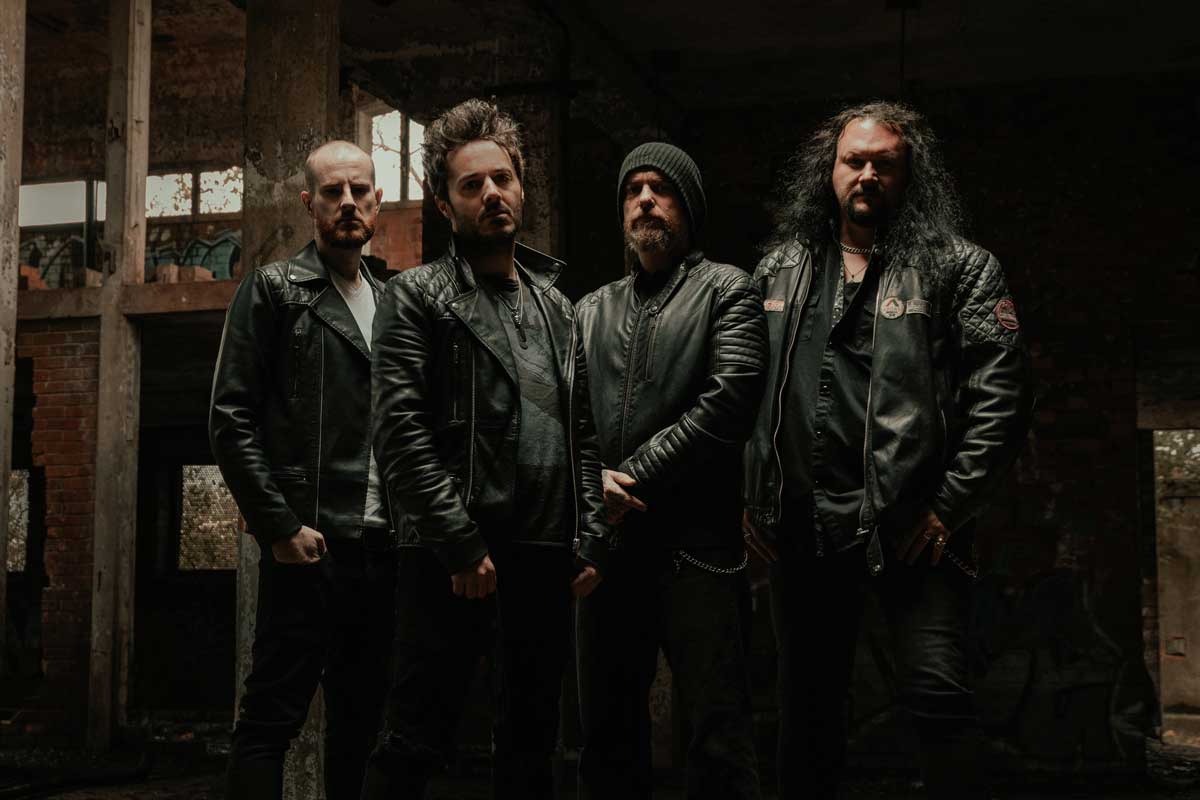 James Kennedy has told MetalTalk that his new band will be called James Kennedy & The Underdogs and that the new lineup is ready to tour the Make Anger Great Again album when things open up.

The prospect of the new lineup performing Make Anger Great Again is exciting, especially as they “sound huge.” In addition, James says, “everyone has brought their stamp to the songs, which gives it a whole new dimension.”

The lineup was put together during lockdown but unable to jam, some challenges had to be overcome. But there is now a settled and prepared team in place. “Edd [Marsh, bass] got in touch, and he recommended Andy [Makin, guitar]. Alec [Rees, drums] joined a few weeks later. There were plenty of people who got in touch, but these guys were such a great fit.”

From a live point, the move has seen a bigger sound with the addition of a second guitarist. “Andy is amazing,” James says. “He has completed lots of session work and has played with Adrian Smith in Psycho Motel and with Uriah Heep.”

James will play rhythm guitars on a few songs but then will be “a free agent roaming the stage with just a microphone” for the rest. However, he does keep his solo in The Solace In Sickness.

The band are now ready to hit the road, and James is quite rightly excited. “It has been plain sailing. It’s been the easiest band to put together.”

With the COVID-19 situation easing in the UK, the hope is that things will start to open up soon. But, first, the band wanted to “get ready and get the musical side taken care of, and then when things open up, we can look at other stuff.”

The plan is to hustle some opening slots and hopefully get some shows under their belts soon. We can’t wait.