It’s always great to see a hard working, talented band start to get the dues that they’ve paid for. Less than a year ago Hands Off Gretel were in Edinburgh displaying their mixture of raw, punky energy and grungy sounds laced with melodic sensibilities to a hardcore few. Tonight after some hard touring and the release of excellent new album ‘I Want The World’, Bannermans is sold out with people queuing at the entrance to make sure they get the best spots.

By the time the quartet squeeze through the crowd to get to the stage, the room is already a hot, sweaty, mid summer mess. It doesn’t take long for them to turn the rock thermostat right up though, with a slew of songs mostly taken from a new album that they’re justifiably proud of. Between songs there’s a slightly shambolic vibe, as if these four talented musicians can’t quite believe where they are. 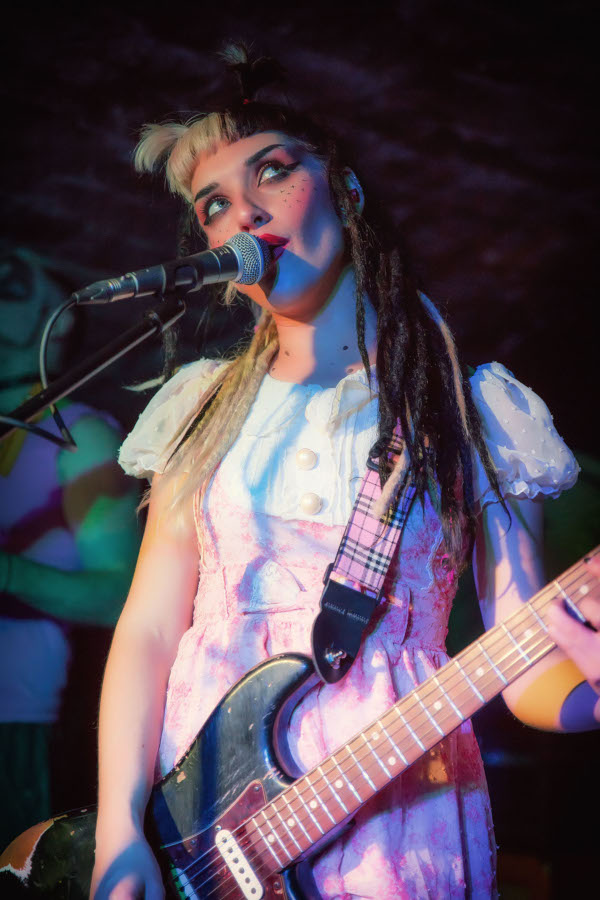 However every time they kick into a song that’s replaced with a truly impressive confident intensity. Their sound is full of different influences from alternative rock and grunge and punk and pop but behind Lauren Tate’s committed vocals which can go from soft and subtle to full on scream, there’s a band groove which just pulls you in. 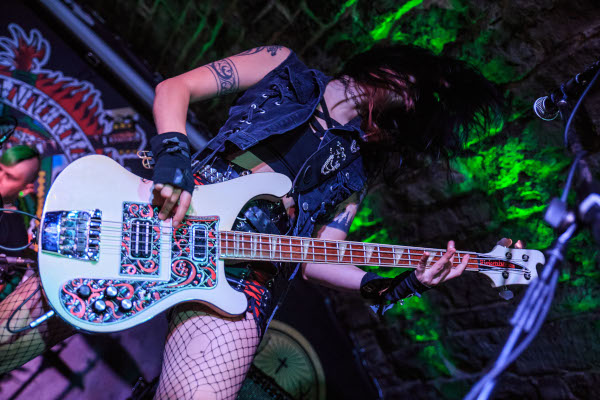 Something else that makes the HOG sound work so well is authenticity. Whether it’s the believe in yourself anthem ‘Freaks Like Us’ or the mix of anger and weariness with the world in the brooding ‘Milk’, you can feel that this is about a lived experience and Becky Baldwin’s big bass sounds, Sean McAvinue’s ferocious guitar and the style and power of Sam Hobbins’ drums all have a laser like focus on making the song work. It’s an intoxicating mix. 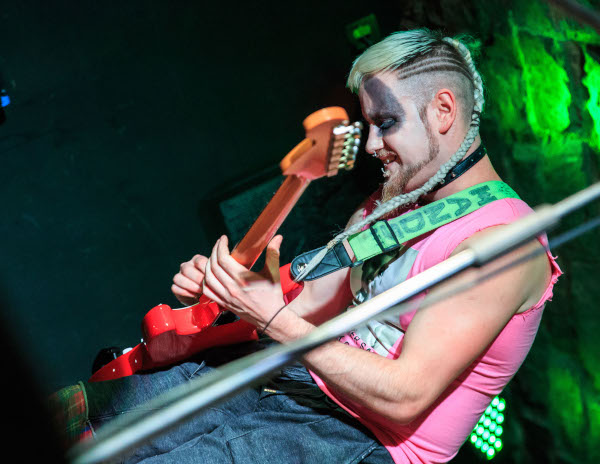 That lived experiences thing unfortunately also includes the typically jagged, edgy groove of ‘Don’t Touch’, preceded by an impassioned speech about how women at rock shows are treated all to often, from inappropriate behaviour to stuff that is tantamount to sexual assault. It’s not hard really, don’t touch or get in someone’s personal space unless there’s a clear invitation to do so. Until guys get that we’ll get angry rants like this and deservedly so. 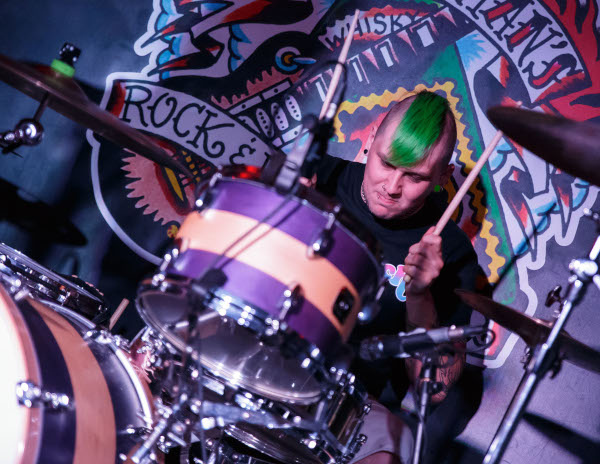 The intensity in the room increases throughout the set and by the time we get to the closing duo of ‘My Size’ and a cover of The Stooges’ ‘I Wanna Be Your Dog’ we’re in full moshpit mode and the HOG groove has taken over Edinburgh.

Make no mistake, this is a band on the up. They’re making the right music at the right time and that heady mix of authenticity, intense performance and song writing nous is set to take them a long way. Bigger venues await. 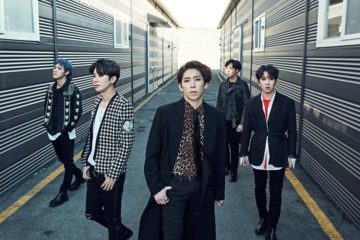