Gojira / “The greatest miracle is burning to the ground” 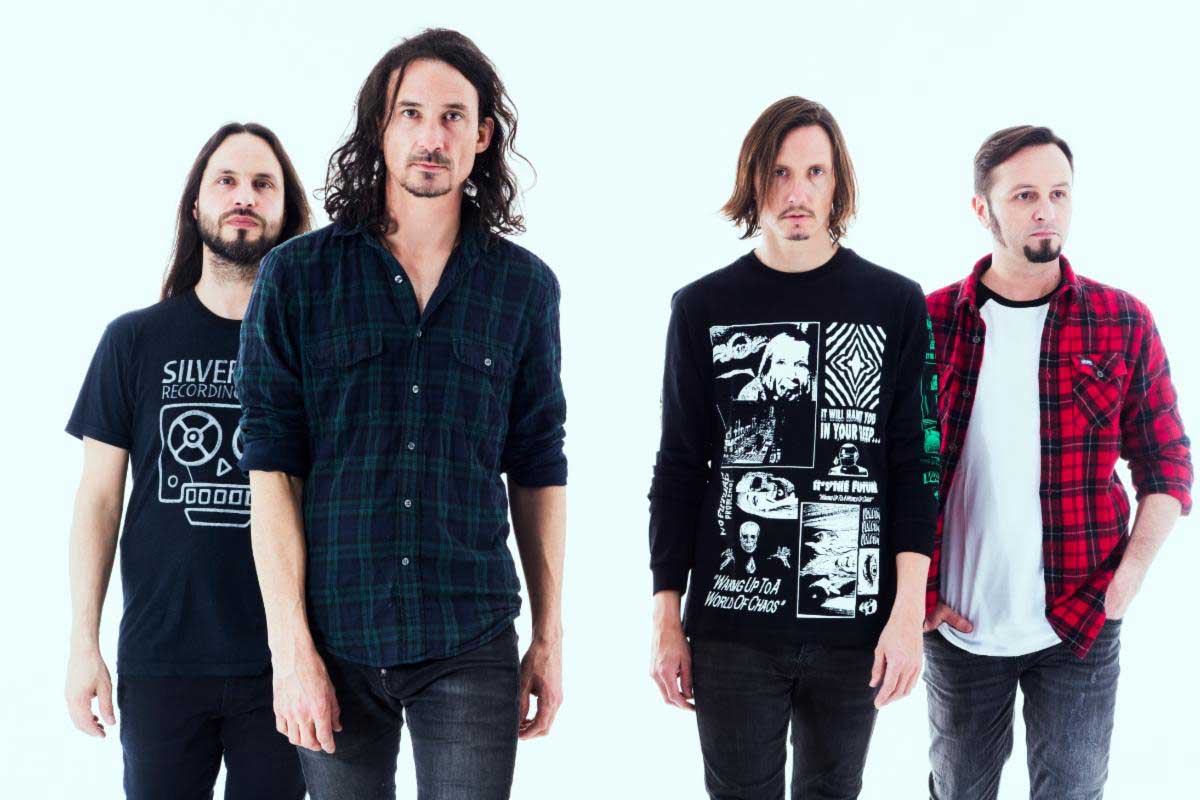 Gojira will release their new album ‘Fortitude’ 30 April 2021, via Roadrunner Records. The album includes the single ‘Amazonia’, with Gojira highlighting the crisis which continues to impact the Amazon and its indigenous communities.

Joe Duplantier said: “We don’t want to just release a song called ‘Amazonia’, we want to do something on top of that. We feel a responsibility as artists to offer a way for people to take action.”

‘Amazonia’ was recently released as a second single, with a video directed by Charles De Meyer.

The film was shot in various locations in France and Brazil and brings an unfiltered look into the lives and struggle of the indigenous tribes there. On the song Duplantier declares of the Amazon:  “The greatest miracle / Is burning to the ground.”

There are two fundraising plans connected with the single, an auction via propeller.la/gojira the good focussed social platform and a limited edition poster print via store.gojira-music.com/branches-charity-poster.html

Duplantier said: “This is a call for Unity. The music community can be powerful when united towards something meaningful like this! So many friends, great artists and bands have joined the movement without hesitation by donating instruments.

“This is a collective effort from so many people around us!”

Furthermore, the first first 500 fans who purchase a limited edition print of the poster will have their names added to the final design.

Process from ‘Amazonia’ will benefit The Articulation of Indigenous Peoples of Brazil (APIB) who advocate for environmental and cultural rights of indigenous tribes in the Amazon who have suffered immensely – victims of deforestation, land loss, forced labour, violence, and harassment.

‘Fortitude’ is the bands followup up to 2016’s Grammy nominated album ‘Magma’.