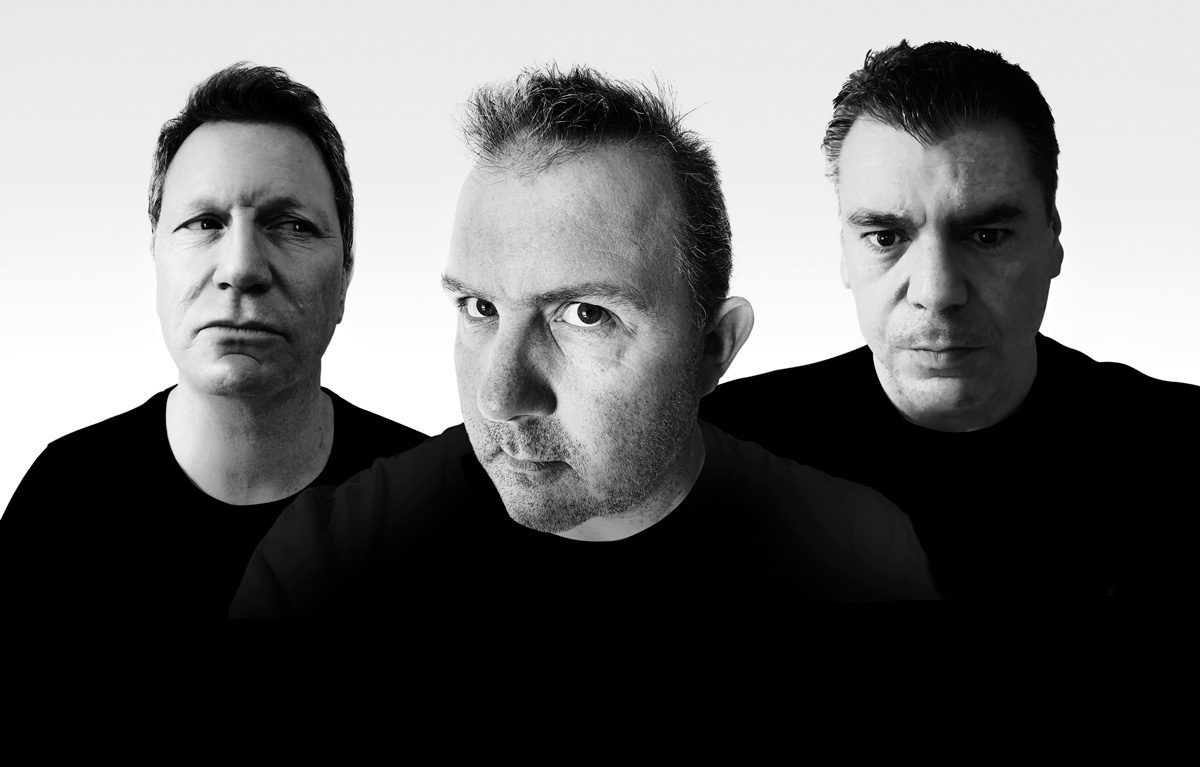 A debut album can make or break any band. Usually, it’s a springboard to bigger and better things, but it can also be a millstone around their neck for some. In my opinion, Guns’ N’ Roses have never bettered ‘Appetite For Destruction’.

For UK modern-proggers Frost*, their ‘Milliontown’ debut was an exceptional album that they have never quite replicated. However, ‘Day And Age’ could be the one that overtakes the sheer beauty of their debut.

Reduced to a three-piece these days after the departure in 2019 of drummer Craig Blundell, Frost* decided not to replace him with a full-time drummer but chose three separate drummers for the ‘Day And Age’ album.

This shows just how versatile a drummer Blundell is, but the skills of his three replacements are utilised wonderfully. The three drummers are : Kaz Rodriguez, Darby Todd and Pat Mastelotto. I’ll leave it up to you, dear reader, to look up their cv’s.

You may be familiar with the title track’s single edit and the quite astonishingly powerful animated video that accompanies it. This track opens the album, and we get it here in its all-encompassing 11 minutes and 49 seconds, as opposed to the 4 minutes 35 that the single edit was.

Jem Godfrey told MetalTalk that “Day And Age is about how we have become a planet full of transmitters. Everyone has the power to convey their thoughts far and wide, however nobody is listening because they’re too busy transmitting.”

It is truly an incredible way to open your album. From the little girl asking the listener to “enjoy yourself, you scum!” (a theme that runs prevalent throughout the album), through to the remarkable musical passages, the twists, turns and lyrics give it an almost atypically British outlook on modern life. This track is a beautiful tour-de-force of everything Jem Godfrey, John Mitchell and Nathan King are capable of.

The loose concept of “isn’t real life just proper shit!!” runs through almost all of the tracks contained within ‘Day And Age’, though this is just my interpretation I hasten to add. Don’t worry. This album is far from being a downer. It has a beautiful push and pull, with beautiful melodies underpinning great vocals from Godfrey and Mitchell. Listen closer, though, and you’ll find those sweet vocal melodies contain an acerbic wit alongside a very British take on life. 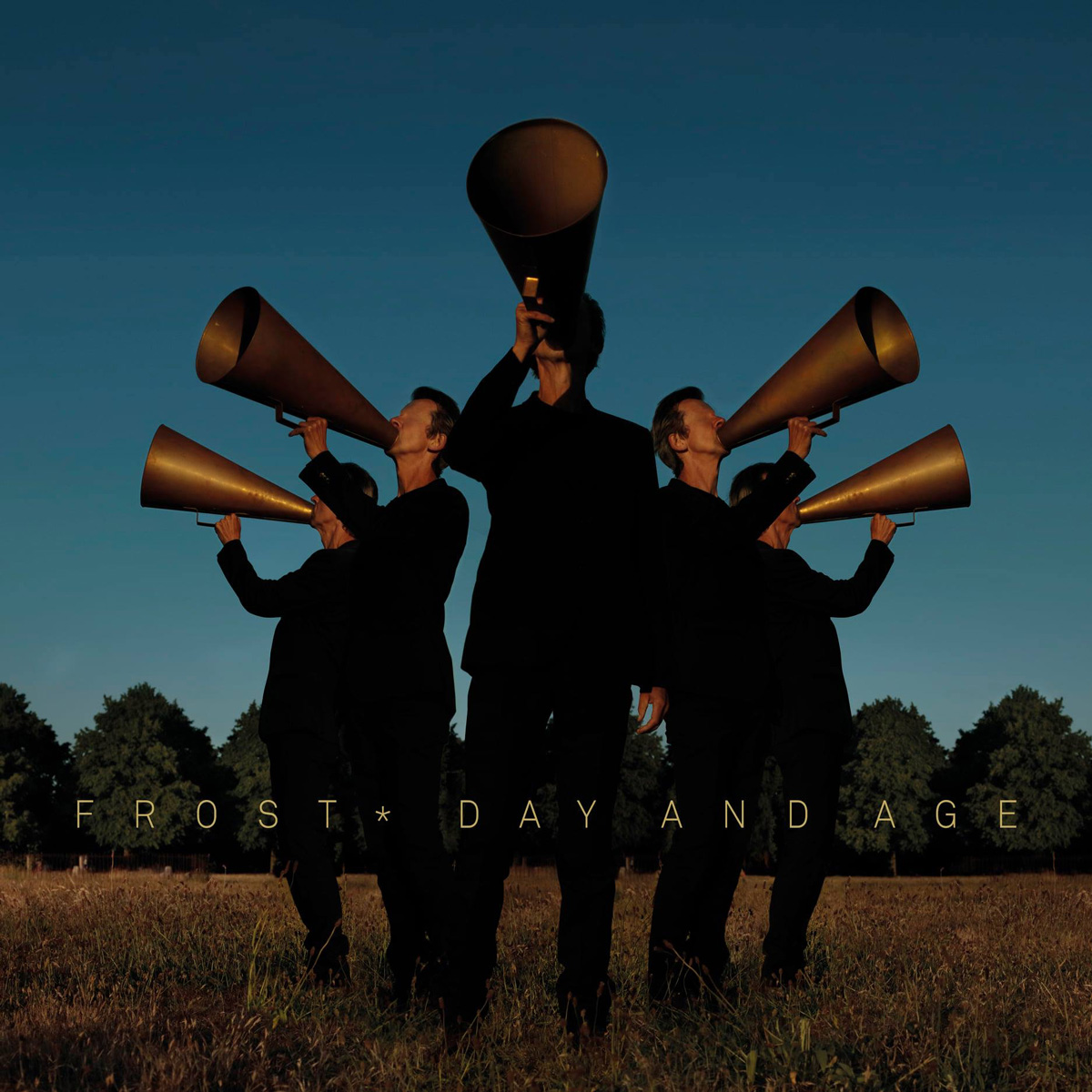 The one track here that strays away from that brief is the Jason Isaacs narrated ‘The Boy Who Stood Still’. This is an entirely different animal to anything else found on ‘Day And Age’, with its mainly electronic rhythms and Mr Issacs telling a sci-fi tale of a boy who discovers that he can make himself disappear completely just by remaining motionless.

It is a compelling piece of storytelling accompanied by a beautiful soundtrack.

The push and pull between sumptuous melody and jet black lyrics are never more realised than ‘Kill The Orchestra’. The song starts with an achingly beautiful keyboard arrangement with Godfrey’s sweet as pie vocals over the top. Listen closely, though, and you’ll hear lyrics like “the boy I was has gone, they blew his brains out”, or “You’re beaten and no-one really cares” and “kill the orchestra, we’re dying anyway”.

It all sounds so bleak and foreboding, but it isn’t. There is an incredible lightness of touch to be found through ‘Day And Age’. The subject matter chosen could so easily have been too much for the listener to take. Still, it is a testament to Godfrey, Mitchell and King’s skills as songwriters, arrangers and producers that have turned a weighty subject matter into a work of art that is, at once, as compelling as it is beautiful.

I honestly believe that “Day And Age” is the best album Frost* have released. I’ve lived with it now for around four weeks, and it’s played, in full, at least six times a week.

The album will be released on Limited 2CD (including a bonus disc of instrumentals), Gatefold 180g 2LP + CD (with etching on Side D), and as Digital Album. Available to buy from frost-band.lnk.to/DayAndAge