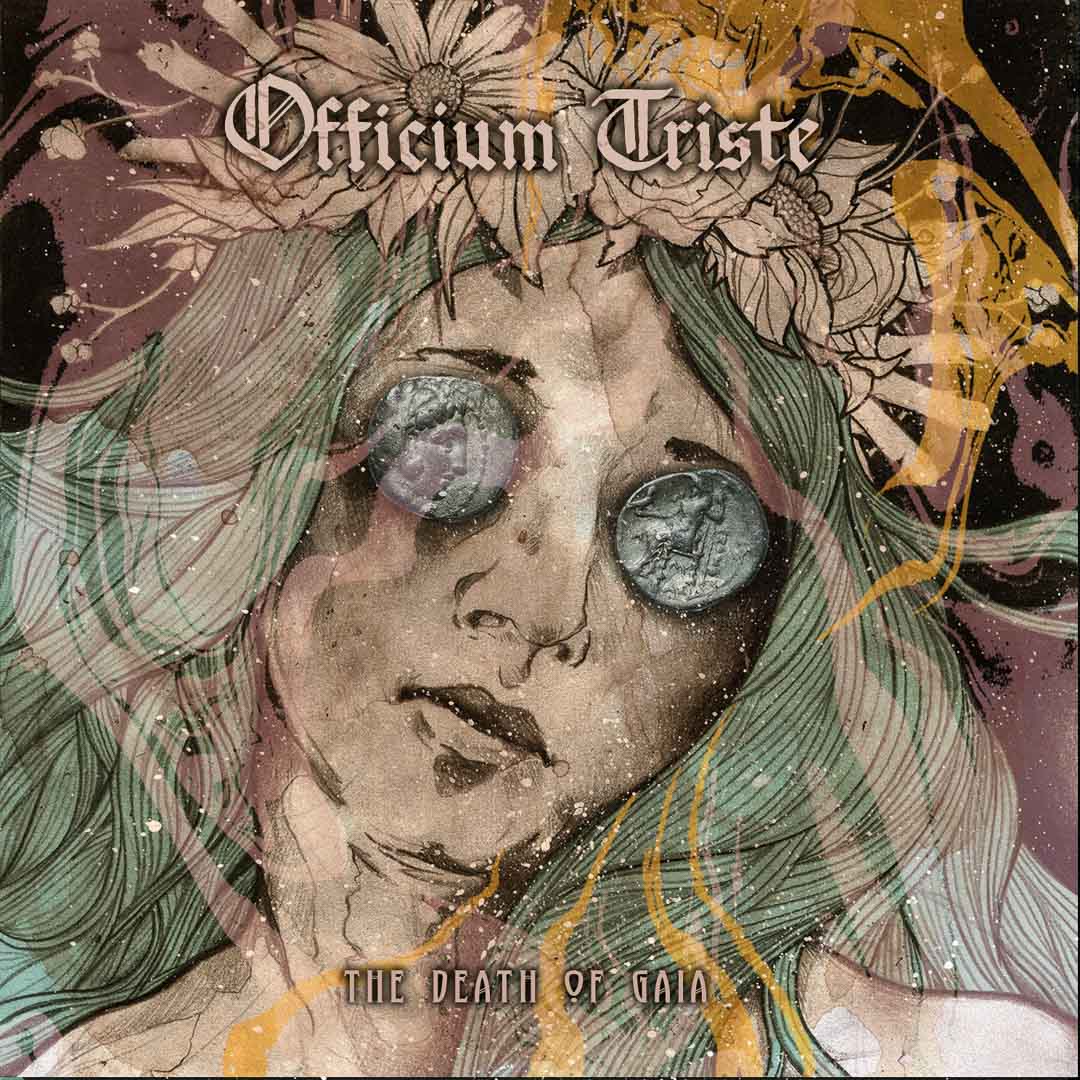 Dutch Death/Doom Metal legends ‘Officium Triste’, return with their sixth full length ‘The Death of Gaia’. Once again it’s one of those albums you can completely immerse and lose yourself in; hugely evocative and emotive, awash with gentle melancholic melodies balanced against a and a mournfully doom rich heaviness.

‘The Death of Gaia’ is, in true Doom style, an eight track spanning a chunky fifty-six minutes so you have some lengthy offerings in there with almost all passing the six minute mark with the closer ‘Losing Ground’ passing the ten minute mark, the exception being the two and a half minute ‘A House in a Field in the Eye of the Storm’, just before mid way, a predominantly instrumental piece closing on a spoken word element, so find yourself a comfy chair before settling down to listen to this album.

The whole release makes a great listen, but my favourite tracks are where just the harsh vocals are balanced against the haunting melody, particularly the first three tracks, ’The End is Nigh’, ’World in Flames’, and ‘Shackles’, purely as I prefer the brutal quality of the harsh vocals as opposed to the cleaner ones occasionally featured towards the end of the album.

Track Listing:
1. The End is Nigh
2. World in Flames
3. Shackles
4. A House in a Field in the Eye of the Storm
5. The Guilt
6. Just Smoke and Mirrors
7. Like a Flower in the Desert
8. Losing Ground
‘The Death of Gaia’ should interest fans of; My Dying Bride, Saturnus, Illimitable Dolor, October Tide or Be’lakor and is out now on Transcending Obscurity Records. 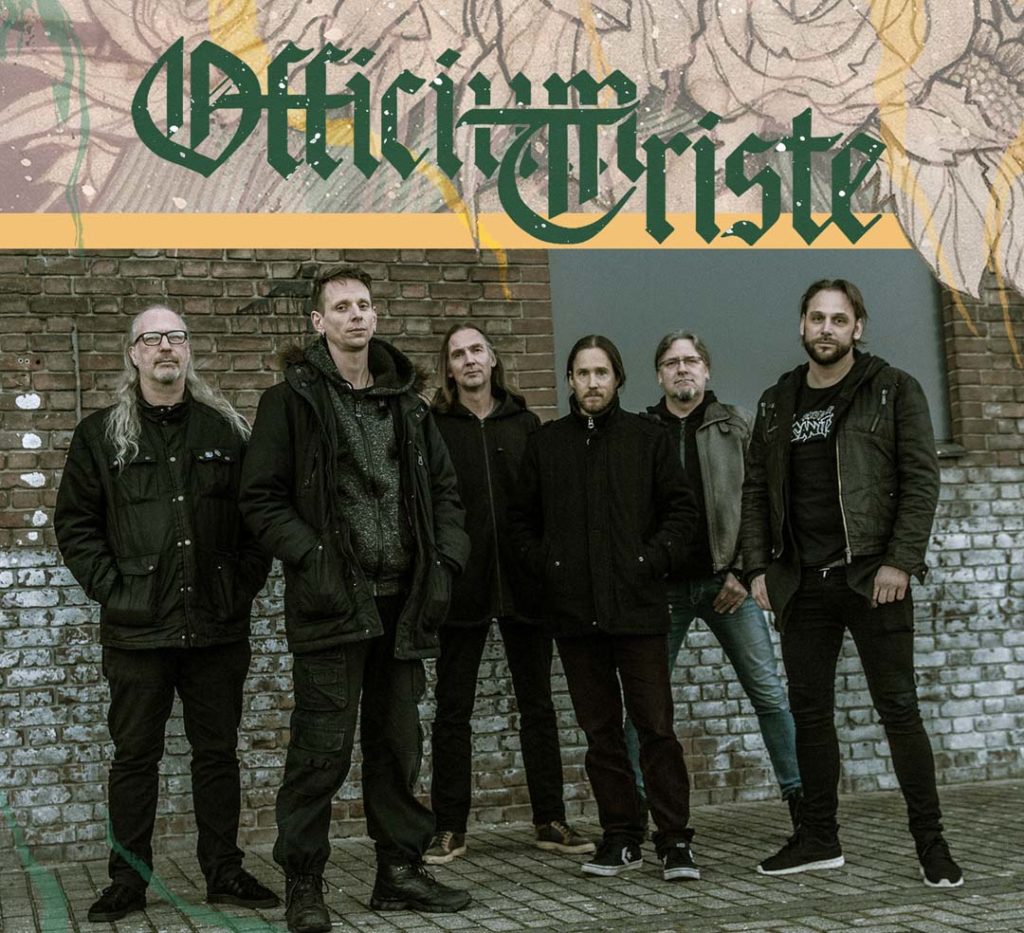 Previous article
CORROSION OF CONFORMITY DRUMMER DEAD AT 53
Next article
AYREON TO RELEASE ‘ELECTRIC CASTLE LIVE AND OTHER TALES’. PLUS THE FIRST VIDEO ‘GARDEN OF EMOTIONS’