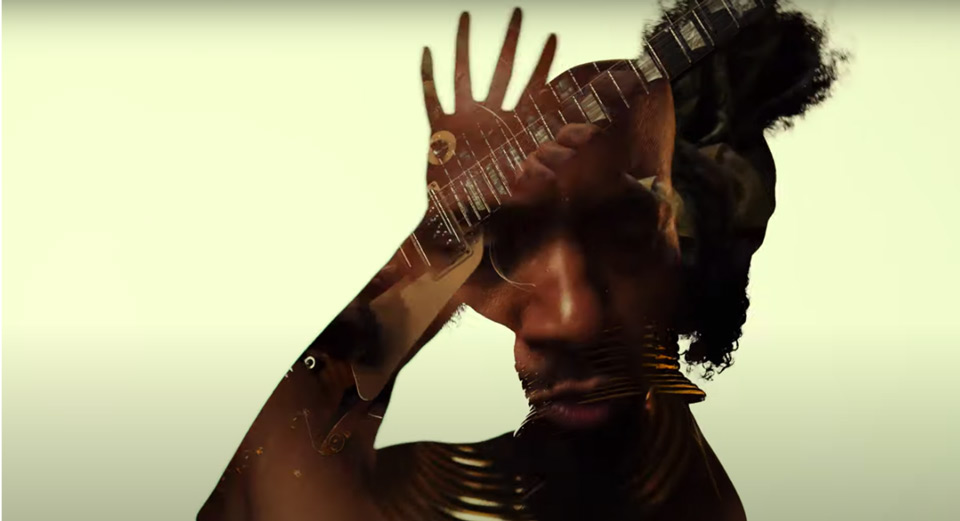 Fantastic Negrito have released a new video for the song ‘How Long?’, taken from the upcoming album ‘Have You Lost Your Mind Yet?’. The theme covers those behind school shootings, police brutality and other acts of senseless violence.

The Double GRAMMY® Award-winning Blues inspired black roots music, with a hint of punk, from Negrito has grown through many personal adversities in his life and now he turns his music to society to ask why have people become disconnected from humanity.

Negrito tell us: “When I was writing ‘How Long?’ I was actually talking to the shooter – a very familiar subject in American society. We all know who the shooter is. He’s isolated, scared, maybe he feels betrayed, and to hide his fear, he consumes images and media that make him feel powerful.

“If I had the chance, I would tell the shooter he’s not in it alone. I would tell him I know despair. I would confess to him all of the horrible things I have done in my life.

“All of the darkness, the foster homes, the sexual predators, my past criminal activity. I’ve hurt a lot of people. I ran away from home when I was 12 years old.

“I saw my 14 year old brother with his head blown open, and I helped my mother clean the blood off the floor. I watched my 16 year old cousin get buried in a coffin.

“My best friend was murdered in a barber shop here in the liberal, peace-loving Bay Area. I survived a three week coma. I lost my playing hand, and I felt like everything was over. But it wasn’t.

“Hopefully being able to survive those things and share them with people in despair can help ease all the pain.”

Album: Have You Lost Your Mind Yet?