Edge Of Paradise dive into The Unknown 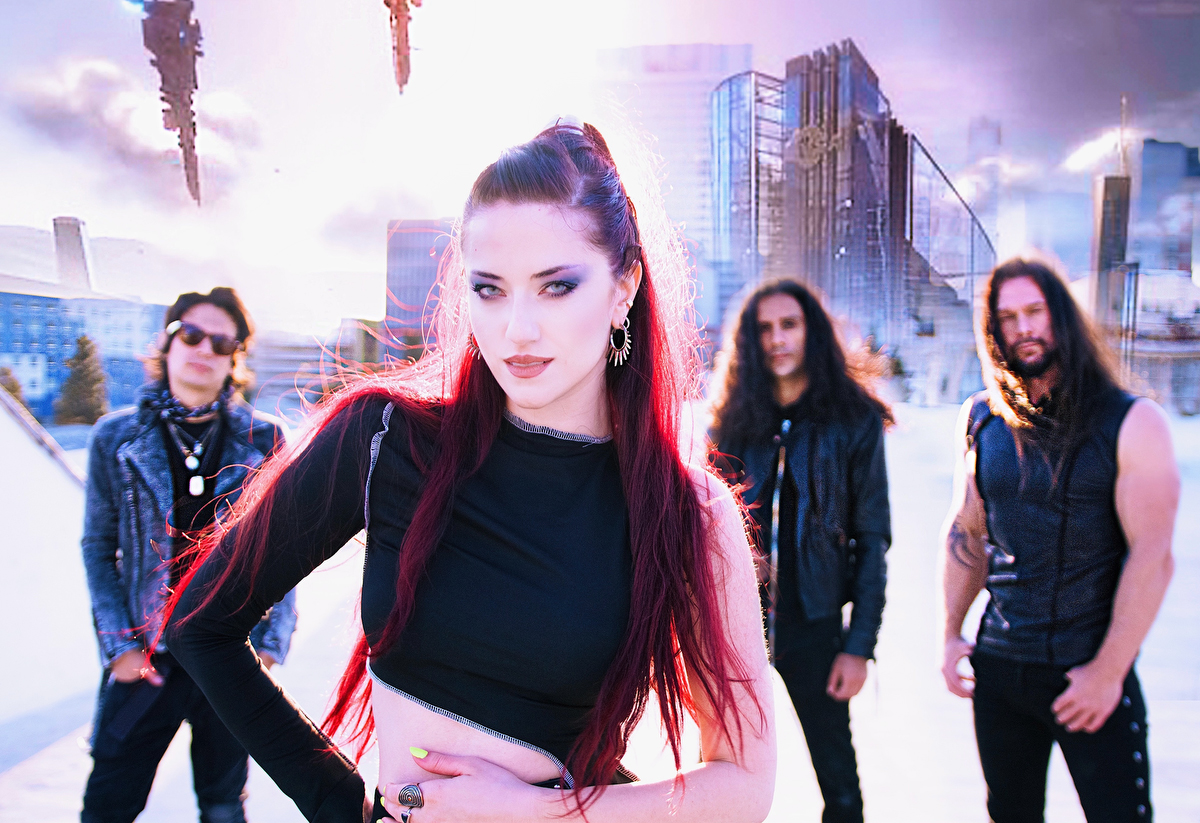 Los Angeles based Edge Of Paradise will release their new album The Unknown on 17 September and have shared the exciting single My Method Your Madness.

“My Method Your Madness is supercharged, heavy and exhilarating,” Margarita Monet told MetalTalk.

“Lyrically, it is exploring whether our choices have a rippling effect that travels far beyond our reality. Do we exist throughout endless dimensions all at the same time, or maybe nothing matters at all?

“Whatever the case, we’re on an epic adventure and trying to keep control of this journey through reality as we know it.” 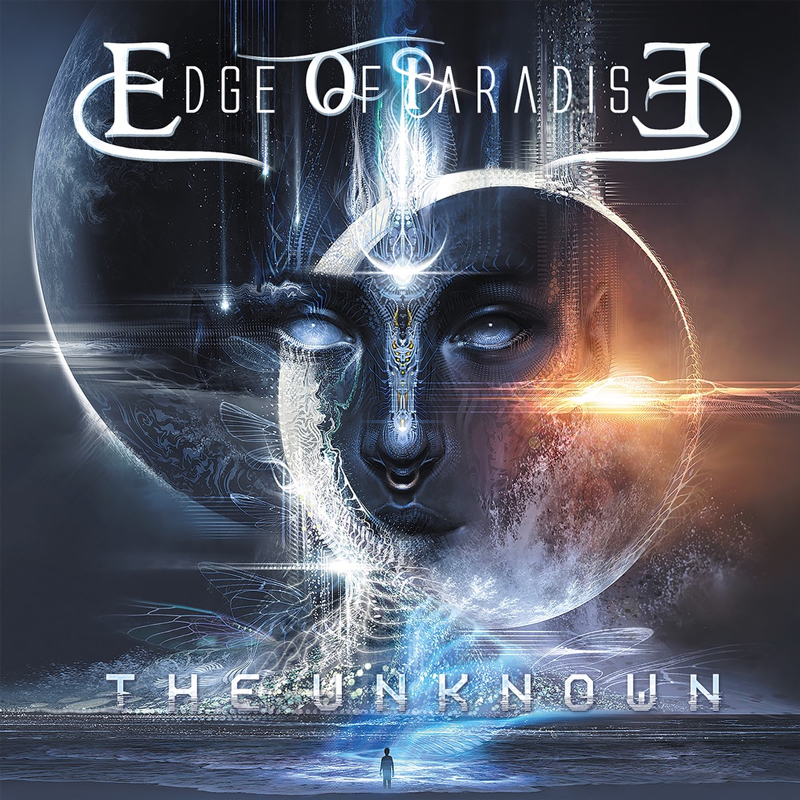 The Unknown is the band’s fourth studio album and follows on from 2019’s Universe, which was their first for the Frontiers Music label, and the new album will show a progression to their symphonic and Metal styles.

Benson told us that, “Upon hearing the first few tracks Mike Plotnikoff had produced for the album, Neil [Sanderson] and I were drawn to the group because of their hooky, progressive Metal chops and Margarita’s soaring intense vocals.

“We partnered with the band and Frontiers to complete the record along with Mike, and I think we have produced a modern Metal classic.”