Duff is one of the nicest blokes on the planet, especially as he gives me a great big kiss on the lips. Sorry ladies.

I met up with the GN’R legend at a recent album playback and despite being super jetlagged his enthusiasm for his new album, ‘Tenderness’, is obvious. Written on the road while on tour with Axl, Slash et al, it’s a real look at life and politics. It may have a soft name, but the lyrics on this album are gritty. He’s played over 159 gigs with GN’R and he promises more and a new Guns N’ Roses album.

He’s been singing BVS on the tour in his higher range so on this collection of tracks it’s back to normal Duff duties. Teaming up with country dude Shooter Jennings, they have collaborated on ‘Tenderness’, which contains hints of punk, grunge and country. Duff was going to use the tour time to write a book, but the album just come out instead. 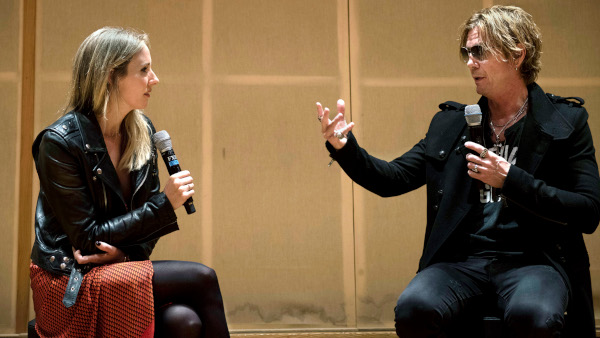 “Twenty-five years sober,” Duff announces proudly and he is now a complete history book buff and also has been really taking in all the places he visits and learning about their politics and this all reflects on his songwriting.

McKagan stresses this third solo album does not rival Guns – it’s all about the topics he felt he needed to tackle. ‘Cold Outside’ is all about the huge rise in homelessness in Seattle; Duff and his wife, Susan, visited the Seattle jungle where he met people living on the streets of this suburban ghetto. He got chatting to a guy who’s eyelids had been chewed off by rats. 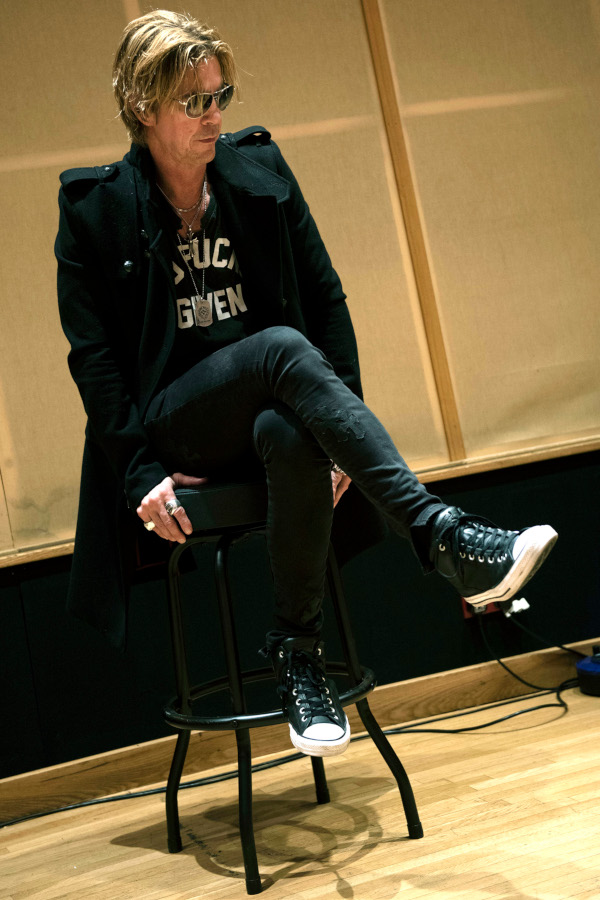 Duff has so much empathy with this life due to his addictions and is totally involved in charities that help fellow addicts. He is honest about his depression but realises he was lucky to have been given the medical help he needed – he just wishes that Scott Weiland, Prince, Chris Cornell and Chester Bennington had been saved from this as he was friends with them all. I have to say there were real tears in that room.

Onto ‘Feel’ and this is a simple yet complex song, acoustic with haunting BVs with a slight nod to gospel and country twangs. 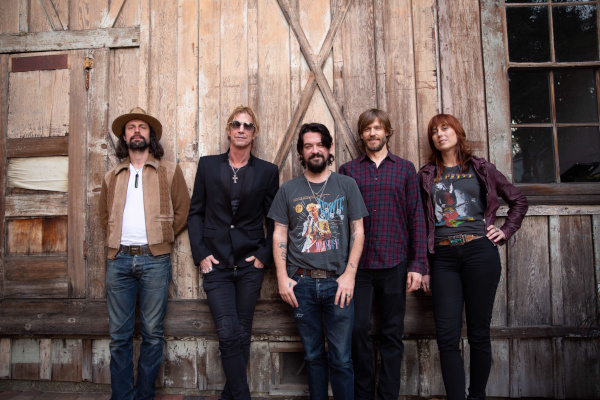 ‘Chip Away’ is another Duff songwriting masterpiece with a little hint of Tom Petty and a huge amount of heart, soul and country. Another thing Duff has been obsessed with is the news. He says American news footage is as addictive as crack, but people are becoming numb to it and this is the subject for the song ‘Parkland’, a tragic list of High School shootings.

Duff’s brother appears in the horn section of the last track we hear, ‘Don’t Look Behind You’. Duff plays acoustic and bass on this record and it is just brilliant. 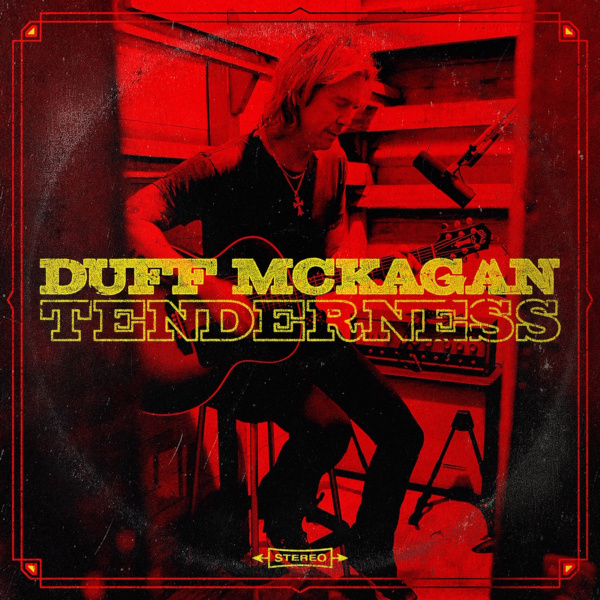 And the great news is, we get to hear all the songs on Duff’s upcoming tour in August. The setlist promises to be a cracker of cool jams and Duff even promises some ‘Use Your Illusion’ tunes.

So there ends the playback. It’s been emotional, it’s been Tender and it’s been a real insight into the maestro that is Duff McKagan.

‘Tenderness’ is out on May 31st and the tour, with Shooter Jennings, begins in the UK on August 29th.