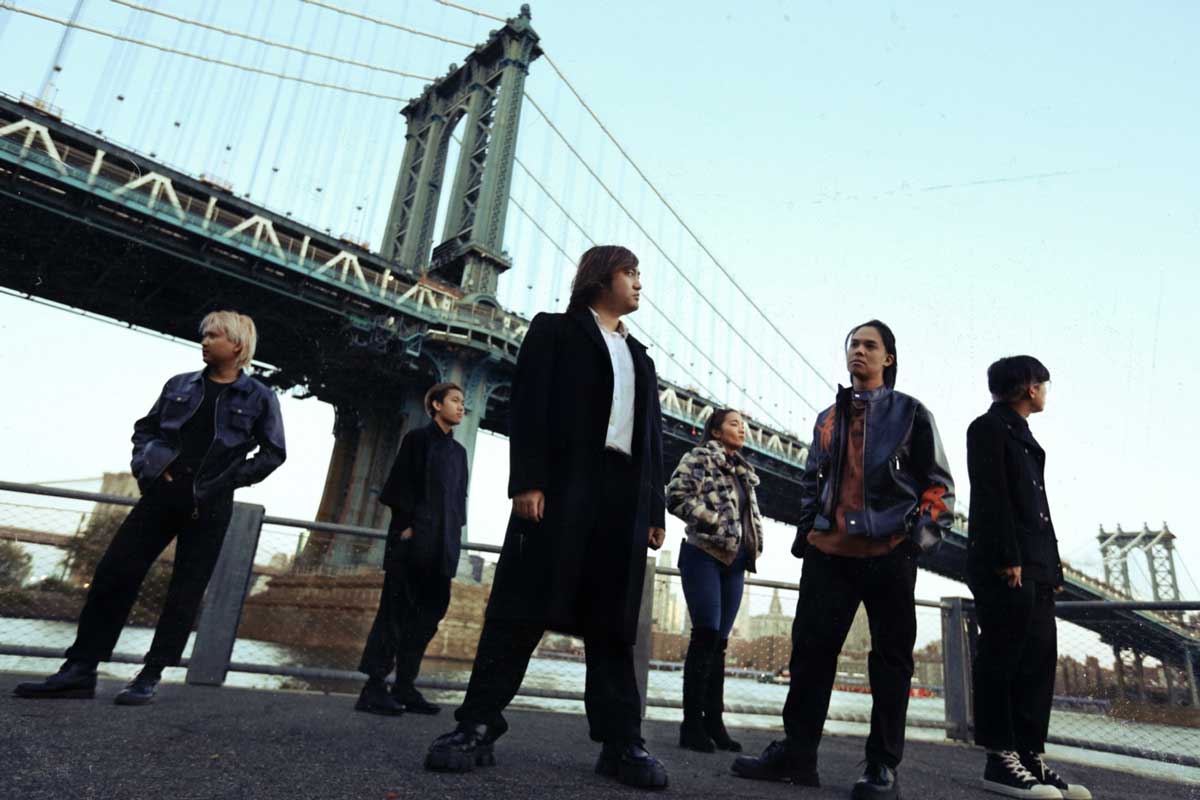 Thailand’s Defying Decay have released a new single, The Law 112: Secrecy & Renegades, which calls out the political misuse of Article 112 in their home country. Opponents say Article 112 is typically deployed with politically expedient timing rather than at the time of the supposed offence.

“Article 112 of Thailand’s criminal code the ‘Lèse-majesté’ law states ‘Whoever, defames, insults or threatens the King, the Queen, the Heir-apparent or the Regent, shall be punished with imprisonment of three to fifteen years,'” Frontman Jay Euarchukiati told MetalTalk.

“However, this law has been abused in recent years, and a lot of people have gone missing, been found dead or mistreated like animals, and we feel like it’s not really being talked about.

“In our opinion, no one should ever die from a different political opinion. So for us to be able to release this song to the world to raise awareness really means a lot.”

On 5 November 2021, the law activist group iLaw launched the first-ever campaign to abolish Section 112 of the Penal Code through an initiative petition. The petition attracted more than 100,000 subscribers overnight, despite Thai law merely requiring 10,000 signatures for the petition to be submitted to the parliament.

Thailand is the only constitutional monarchy to have strengthened its lèse-majesté law since World War II.

“We are feeling really excited to be coming to with a new single and being able to get out of Thailand and touring the world again,” Jay told us. “Music is what we do in every day of our lives, and we’ve been mostly doing nothing sitting back at home for the past 18 months.

“Coming back out touring again this time around, especially with Atreyu, a band we’ve grown up listening to as a kid, it’s just next level. If the situation keeps getting better, hopefully by the next year, we’ll be coming back to the UK, as last time we were there touring with Motionless In White [2019], it was our favourite tour to date.”

Defying Decay are currently on tour in the US with Atreyu and Crown The Empire.