Chris Dale, MetalTalk columnist, bass player for Bruce Dickinson, Tank, Atom Seed and many others is holding an eBay sale of much of his personal rock trivia collection.

“I’ve been a hoarder of rock memorabilia over the years as a bass player, backline technician and fan,” says Chris. “I’ve been thinking for a while now that some of it needs to go to better homes. I need to get rid of tons of t-shirts, records, setlists, promo items, artwork and all sorts of junk.

“I was in Bosnia recently and shared a beer or two with Russ Wiltshire of the Our Kids Foundation at the Duradzik Rock Bar in Mostar*. The Our Kids Foundation works helping underprivileged and disabled children and teenagers in Sarajevo and Mostar. So I thought it’d be nice if the money from this sale went to them; Bid high folks ‘cos it’s all for charity!”

Chris started the ball rolling by putting a few Bruce Dickinson, Mr Big and Atom Seed t-shirts up on eBay last week. They reached almost £300 between them for the charity. This week he’s put up more shirts that he’s collected over the years including some truly exclusive Iron Maiden merchandise. 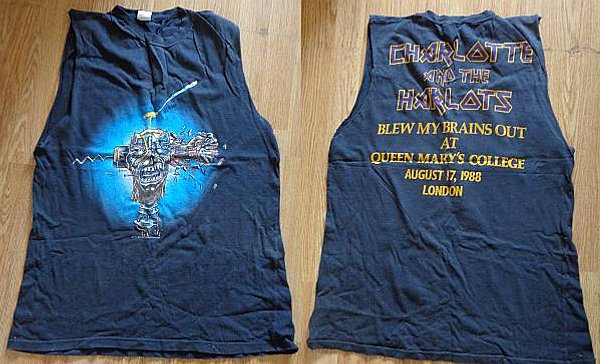 “As a warm up for Donington Monsters Of Rock Festival 1988, Iron Maiden played a secret show at Queen Mary’s College London, Bruce’s old college, under the pseudonym of Charlot And The Harlots. I was there! I often meet Iron Maiden fans who tell me they have seen the band 100 times, 150, 200 times or more but my question to them, is did they ever see Charlot And The Harlots live?” 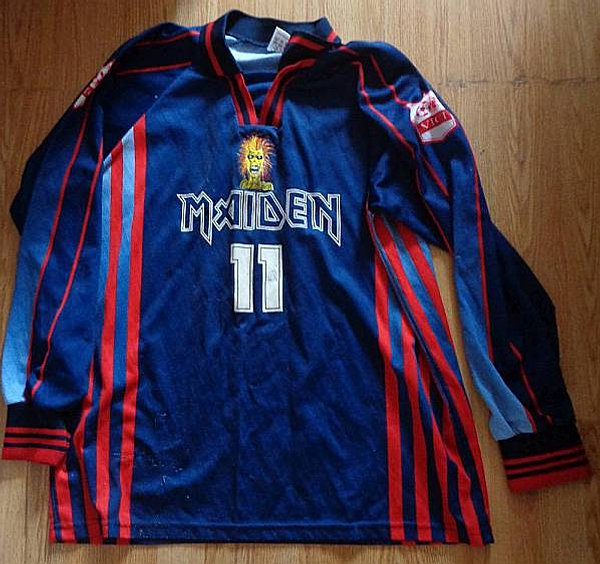 “I got this gifted to me around the ‘Virtual XI’ era. I’ve worn it a couple of times; it has a few wear marks, seen in the pics but is mostly in great condition.” 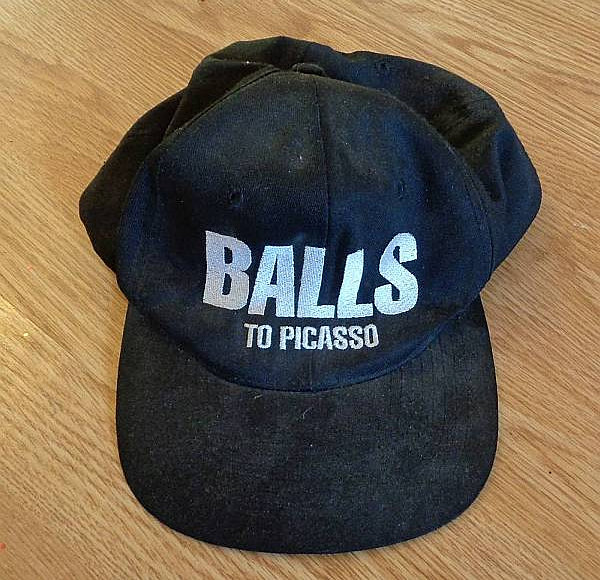 An adjustable size baseball cap from the Bruce Dickinson 1994 US/European tour in 1994, which Chris Dale played bass on. 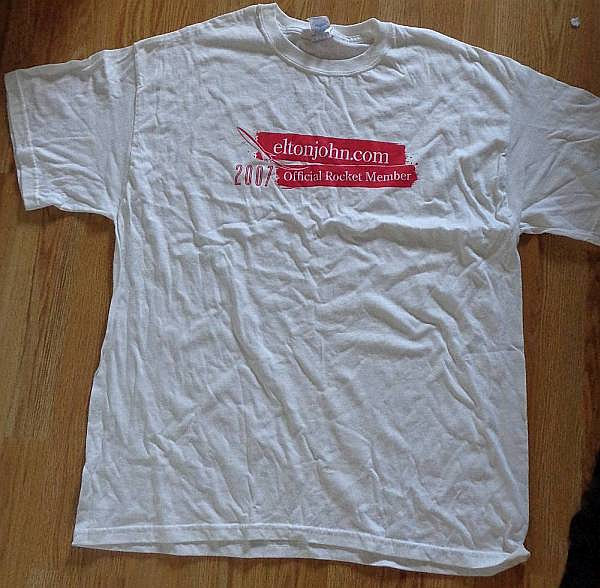 “I worked on an Elton John show as local crew and was given this t-shirt. I’m selling it for charity to an Elton fan to whom it means more than me.”

Chris will be selling more of his collection over the coming weeks and other artists are also getting involved. To read more on the work of the Our Kids Foundation or to donate directly, visit https://ourkidsfoundation.org. 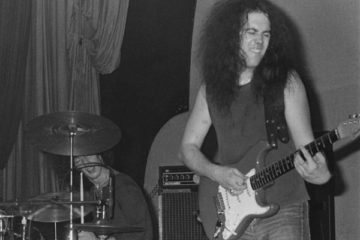