If the 2014 debut release from Spanish old school Death Metallers ‘Come Back From The Dead’, the vile ‘The Coffin Earth’s Entrails’ floated your fetid goat then their latest EP ‘Caro Data Vermibus’ which roughly and rather splendidly means “flesh given to worms” will do even more so. 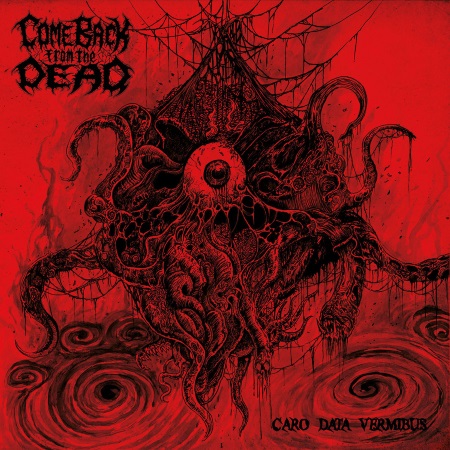 Sound and style-wise it’s still deeply rooted in old school Death Metal but this time around it’s even more crushing and dripping in filth. It’s such a refreshingly good listen, seventeen minutes and four tracks of pure quality Metal.

You still get the dirty riffing, the slick direction switching and the squealing chunks of lead work but overall it comes in a little heavier than ‘The Coffin….’ particularly in the vocal department, which here manifests as deeper and more powerful.

Not that there is anything wrong with the previous vocals; the intonation to the delivery as well as the clarity was good before, but good just got one hell of a lot better, Paul has really upped his game. 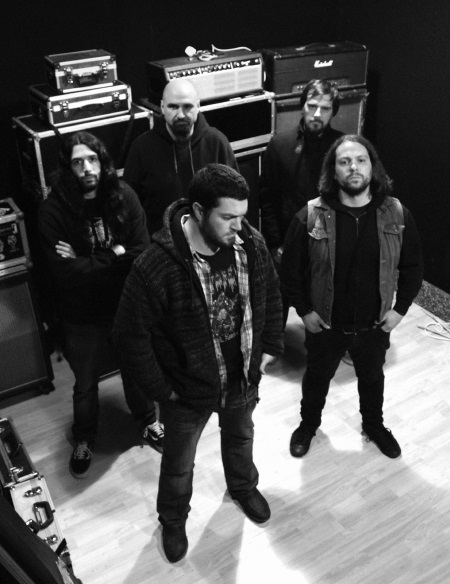 I’m not even going to entertain choosing a favourite track, each is excellent with its own unique merits.

‘Vomits of a Demonic Infestation’ opens up as mid-pace, building in tempo like an all-destructive but addictively welcoming whirlwind.

‘Caro Data Vermibus’ is a little slower but more sinister and crushingly heavy especially when the waves of pummelling drum work kick in. The phrasing of this track is very powerful too with commanding pauses and some superb inflection in the vocals.

‘Endless Bloodshed’ opens on a stunning chunk of lead work that repeatedly returns, very up-tempo initially, with the pace dropping and the direction switching midway but skilfully tied to the first half with that sumptuous lead repeat which returns for an extended final attack.

‘Carnivorous Craving from Beyond ‘ opens on some delightfully diabolical guitar work and sinister distorted spoken opening lyrics before taking a groovier mood, while still remaining heavy and dirty.

The work will be of great interest to for fans of Bokluk, Affliction Gate, Paganizer, Dismember, Entombed or Autopsy.

It’s a seriously good EP. If you love old school Death Metal you’ll love this, go check it out. 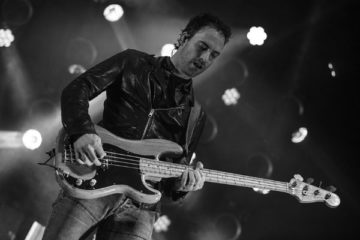