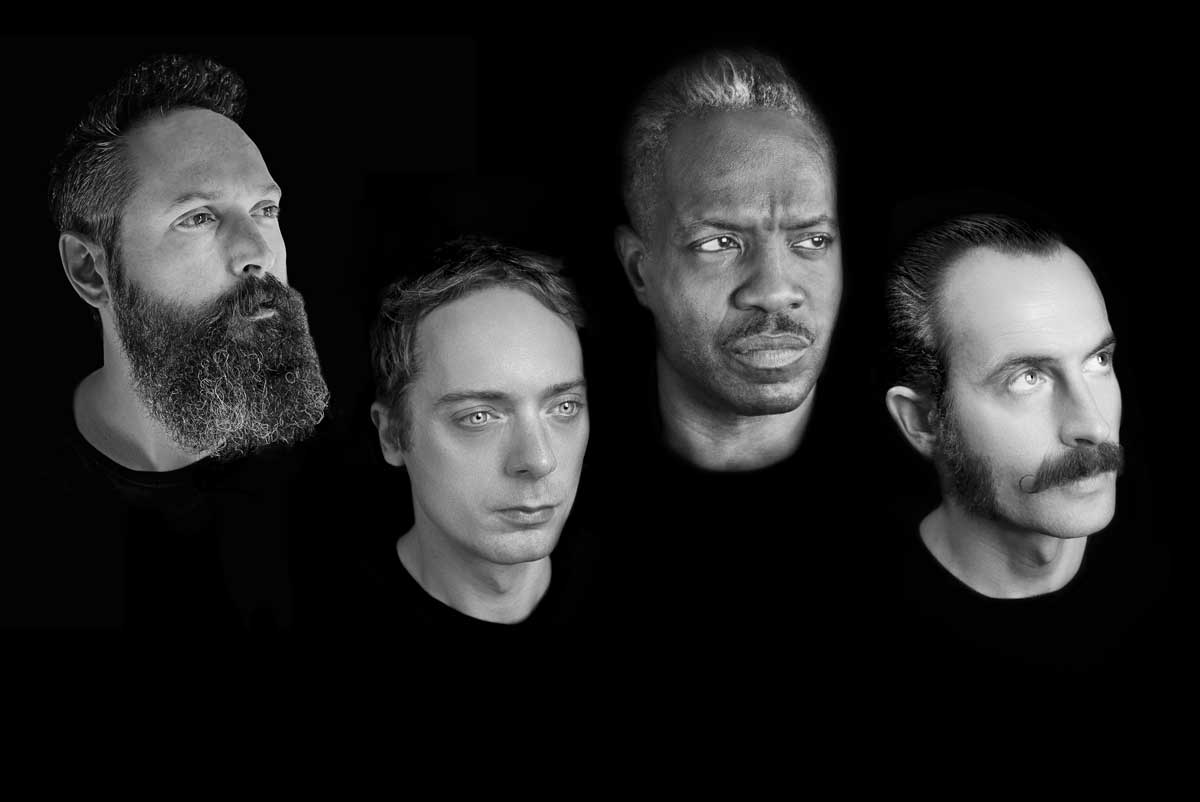 Buñuel, featuring Eugene S. Robinson of Oxbox, continue the theme of good music for bad people with the release the album Killers Like Us on 18 February 2022. This final part of a trilogy which started with A Resting Place For Strangers and then The Easy Way Out, continues their post-punk, proto-heavy and arty, as in avant-garde noise, style.

“The ambiguity implied by the title,” Eugene S. Robinson said, “where it’s not entirely clear whether the killers are similar to us or just appreciate us, is nowhere in evidence in the music, which sets out to say in as clear a way as possible: your death is an inevitable consequence of you, very precisely, being YOU.”

The band has shared the first single, When God Used A Rope, along with an age-restricted video.

“The disgusting way that the human is repackaged and fetishised begs for a re-rendering that captures, at least in micro, how much of being human is mired in the ways in which we are failed animals,” Robinson said.

“I’d like to think that that’s what When God Used a Rope is in spirit and actuality.

“I’m always understanding recorded music as a soundtrack for a movie you the listener gets to visualise. In this case, the visuals as they exist are much more potent reminders that our horrors are as ever-present as our loves are endless.”

The band are named after the Spanish filmmaker Luis Buñuel, “the only filmmaker to first make his bones by making good on what happens when straight razors meet eyeballs.”

Killers Like Us will be released through Profound Lore Records and La Tempesta International.