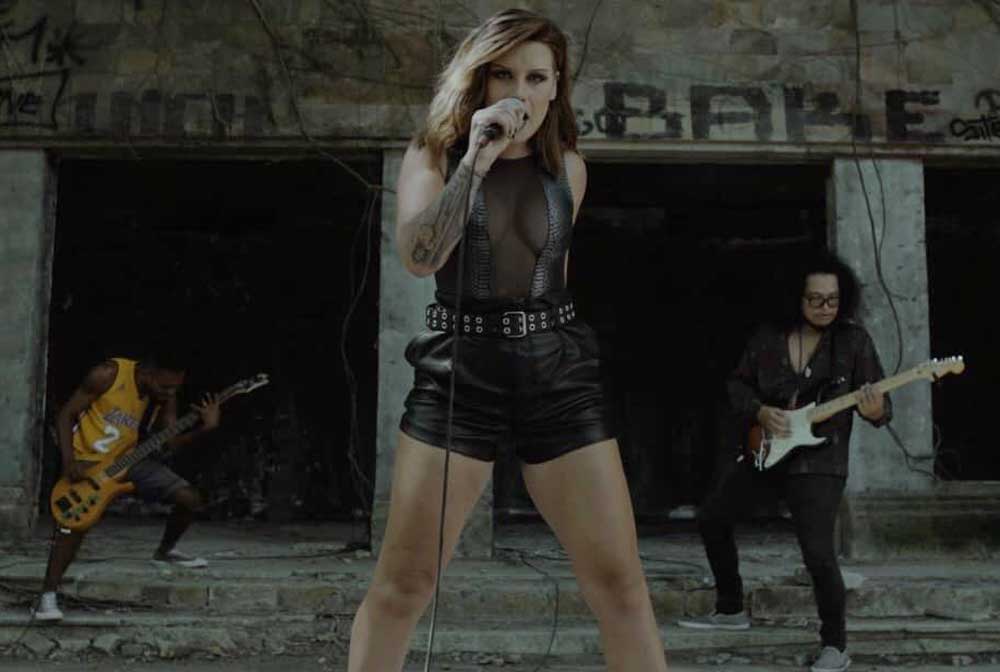 Borderline Toxic’s debut single succinctly captures their vision with a sonic landscape that pivots around a foundation of grit, filth, and hard-hitting reality. Entitled Mr Obsanity, it sounds like a heavy cross between Rage Against The Machine and east London rap.

It’s both catchy and creative, with the band collating their talents from across the globe to create a certified rock banger. Defined by its attention-demanding Tom Morello style riffs, heavy yet funky drumming, and diverse vocals, the band were not afraid to tackle some challenging issues in their song Mr Obsanity, focusing on themes of misogyny, racial divide, and exploitation. 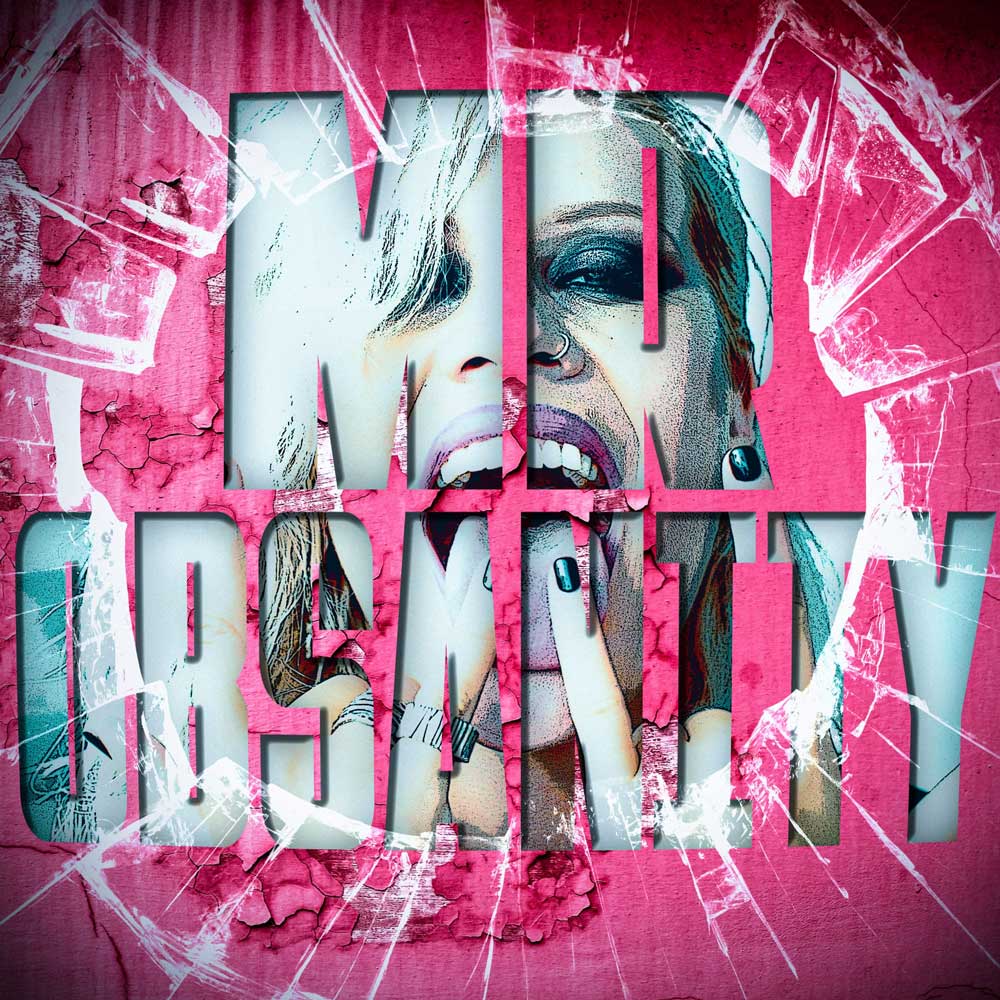 Lyrically, it references two notable figureheads pertaining to recent controversy and is layered with subtle but witty commentary about the several parties involved. Discussing the inspiration behind the song, Borderline Toxic told MetalTalk, “This song calls out inequality from a perspective of empowerment as we find ourselves in a generation still fighting for those in power, with the ability to exploit, to be held accountable.”

The track landed on 17 October 2021. All music was written, composed, recorded, and produced by Henrik Fossen in Norway. Kerry Glass and Pete Ray Biggin combined songwriting talents in London, working on lyrics and melodies.

Notably, Quentin Roelandt has also just become Borderline Toxic’s newest addition, with the guitarist now involved in the moulding of the band, the writing process and ultimate direction going forward. Best known for working with fast-rising London rock and pop singer Izzy T, Quentin is an amazing guitarist in his own rights.

Previous article
Dødsdrift / Ødnis a quality Black Metal offering, thought-provoking and reflective
Next article
Dead Daisies Tour / “Getting back to the UK will be a dream for us”