All Hail To The Priest! 50 Heavy Metal Years! That’s later on, though. The bill for today is an embarrassment of riches. We are diving in headfirst, only stopping to come up for air, and maybe a bit of Rob Halford’s Hails and Horn Halford Ale, launched this weekend over in Lemmy’s bar.

The first band opening The Ronnie James Dio Stage, promised Folk Metal and girls dancing with fire. We are a basic bunch, and we know what we like, so that was enough to get us scrambling for a place at the front.

However, it wasn’t a riotous party – Seidrblot started our day with a ritual, the hooded trio invoking the spirits with their traditional Viking music, and the woodland setting providing the perfect backdrop.

Leading us in ceremony with throat singing, shamanic drums and bowed lyres, the enchantment was complete with the appearance of the gorgeous fire wielding duo.

The vibrations are set, the stage is charged, and the gods of Heavy Metal are primed.

Suitably prepared, it was over to the New Blood stage for Sorceress of Sin, a hotly tipped new band from East Anglia with a wealth of experience and talent.

It’s one of the first chances they’ve had to present the tracks from debut album Mirrored Revenge, and the searing and complex tracks came alive in this setting.

They are finishing up their second album and continuing to work with Tom Maclean (Haken). Another band to keep your eye on.

It’s always a good day when Diamond Head are in the house.

Unleashed after many long months, their career-spanning set hit all the right notes and more. Rasmus Bom Andersen was in fine voice, and Brian Tatler was wielding the Flying V in great style.

There’s still a lot of touring life left for 2019’s The Coffin Train, and sandwiching The Messenger between a stunning Heat of the Night and a foot-stomping rocking It’s Electric is testament to the continued quality of the material.

One of the originals and still among the very best.

A quick run over to the Sophie stage was rewarded by a satisfying glimpse of hard rockers Liberty Lies, and then Orange Goblin got right down to their 25th-anniversary celebrations.

Following the amicable departure of Martin Millard a couple of months ago, the new bass player, Blind River’s Harry Armstrong, is a perfect fit for their unique blend of crazy humour and in your face Metal.

Ben Ward’s huge presence commanded the arena, revving up the crowd to a fever pitch. They have such a unique blend of sweat, speed and stoner, in an irresistibly bouncy wrapper—quite the tonic.

MetalTalk spoke with Ben Ward, early in lockdown, about the bands anniversary celebrations. You can watch the interview at www.metaltalk.net/mttv-episode-seven-orange-goblin.php

Back over on the Sophie Stage, Wolf Jaw were a must-see. The Black Country power trio is on the eve of releasing their third album and producing a monstrous sound wall.

It’s time for Therapy? to take the main stage now, and we are nicely warmed up for tonight’s finale of majestic Metal.

Bloodstock have announced their 2022 lineup.

VAT remains at 5% on tickets, but only until September, so it is recommended to get your tickets early for next year’s festival.

Early-bird weekend camping tickets are available at the on-site box office across the duration of the 2021 event, then will go on sale online at 9 am Monday 16th August, priced at £135 (+ bkg fee) from the ticket store, as well as Serpents Lair VIP tickets, child tickets, and camper van passes (which always sell out very quickly, so don’t snooze if you’re after one). 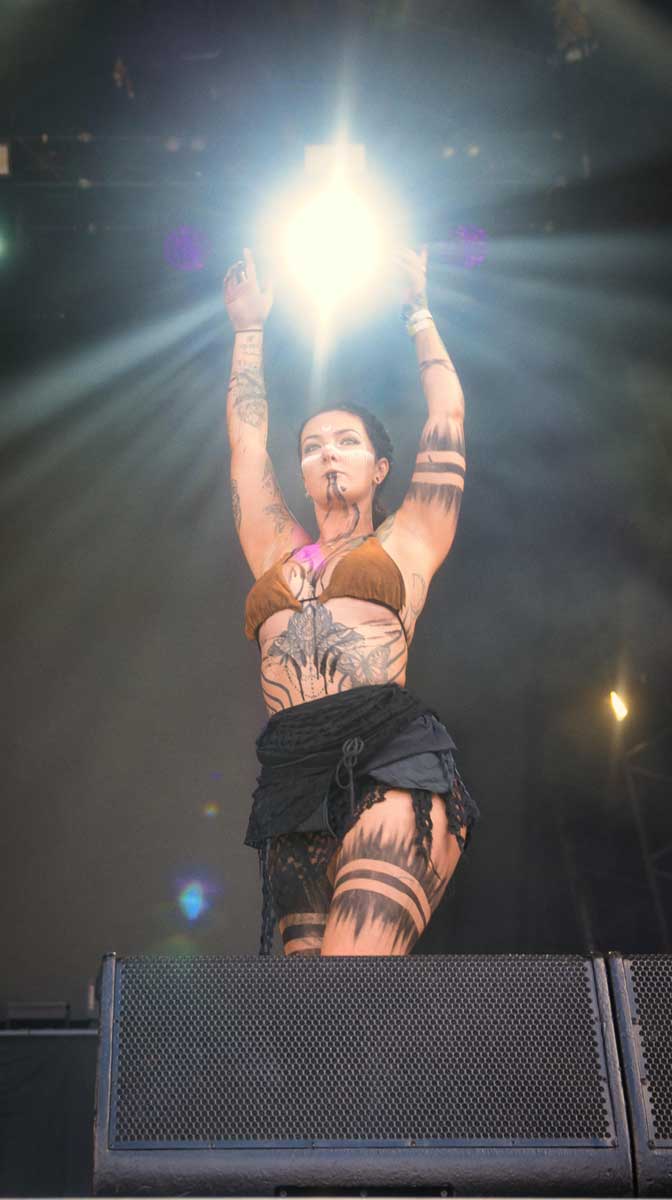 Bloodstock 2021 / Sunday, Judas Priest deliver an "I was there" moment 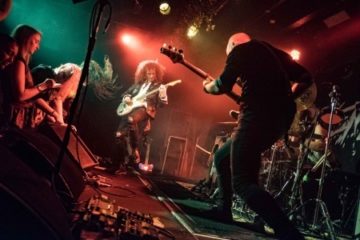