Conan are set for The Sophie Lancaster stage on Friday at this year’s Bloodstock Festival. MetalTalk spoke with founding member Jon Davis about their rush to get ready.

“We’re excited for sure,” Jon told MetalTalk, “but our rehearsals started yesterday, as Johnny [King, drummer] lives in Dublin and travel restrictions stopped him coming over until this week.”

But after a couple of torrid years, it must feel pretty damn great to be able to get out and play again. “We’re excited for sure,” Jon says, “but also sad that we all had to miss so much time away. It feels great to be preparing for a big show again, though, but also surreal.”

Conan has released four studio albums, the last three through Napalm Records, and COVID-19, naturally, had a massive effect. “We had to cancel festivals and tours,” Jon says, “Brazil, USA. Europe, Australia and New Zealand all had to be cancelled. Like every other band, we had to pull a lot of dates, and that always hurts. We weren’t able to rehearse for a long time either, so that stopped us in our tracks with our new album writing and recording, but that changes this week now that Johnny is allowed here from his home in Ireland.” 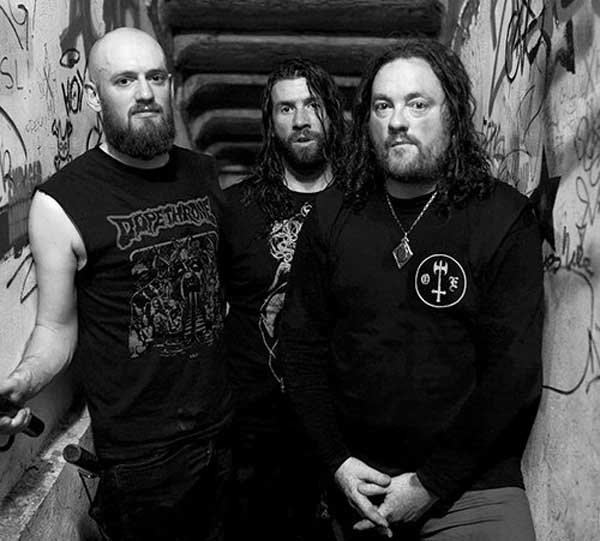 Conan play The Sophie Lancaster Stage on Friday, with some more festival dates later in the year and a tour in November. Bloodstock is going to be a special moment. “I imagine it’ll be pretty emotional for everyone there on the day to be part of a big festival again,” Jon says. “We’re just excited to get back playing, and to have this as our first show back is really cool.”

While the band have started working on a new album, they tell us their Bloodstock will not feature any newer songs but will consist of the tracks that people know and love.

Existential Void Guardian was the band’s last album, released in September 2018. “It was received really well,” Jon says, “and we toured extensively to support it. It was our first album with drummer Johnny King and was a good progression for us. We are working on a new album, and we have been for a while, so we will focus on that.”

For Conan, Bloodstock comes at a good time, allowing them to regroup for the months ahead, and the future does look bright. “This year, we will, hopefully, continue to play shows and prep our new album for release,” Jon says. “Fingers crossed, we distance ourselves from this pandemic even more.” 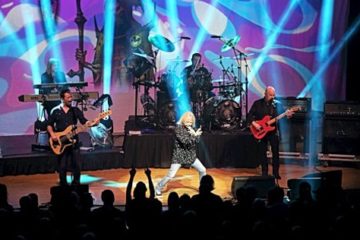