Scream For Me Sarajevo / The Triumph Through Music Over Adversity

This is no ordinary concert movie, rather an extraordinary story of human spirit and the triumph through music over adversity.

In truth, this is not even a film about Bruce Dickinson or his band at the time, Skunkworks. This is a film about a country in turmoil, its people living in fear and the redemptive power of music as a unifying force for good.

Punctuated by harrowing footage of a city physically disintegrating through indiscriminate shell attacks and its fraught inhabitants, with nerves shredded by persistent sniper fire and senses dulled by the deafening cacophony of war, the film pulls no punches in portraying a once unified country in its death throes. Yet, the remarkable resilience of its proud people is in stark contrast to this macabre backdrop. 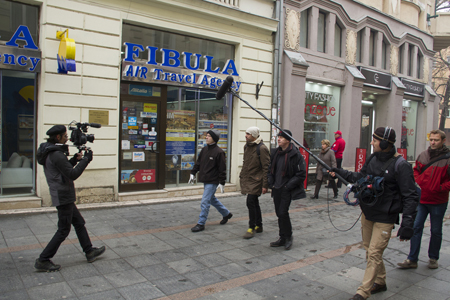 It’s this defiant spirit that fuels the film and so impressed and humbled the band when they were presented with the prospect of performing in the eye of a bellicose hurricane. Entrusting their precarious safety to a chirpy UN officer, Major Martin Morris, and street smart security co-ordinator Trevor Gibson, the film mixes Lo-Fi footage from the short, borderline Balkan mad mission into the unknown with coverage from the protagonists return to a now peaceful, thriving and verdant land.

Yet throughout the focus remains on the local language interviews of those that lived through the profound darkness of four years and have finally seen their homeland return into the light. Bruce recounts a conversation with a local band where he enquired how they managed to practice, given the frequent and lengthy power cuts? Their response has the garrulous singer lost for words, given the beautiful eloquence of the reply that they played with their hearts so they didn’t need power. 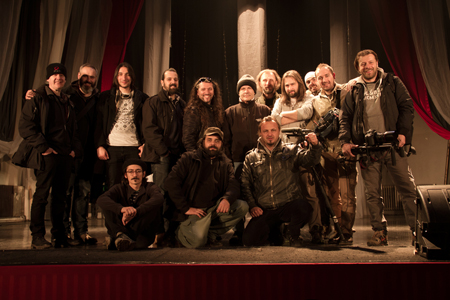 At the height of the concert, documented only by grainy fan footage, when Bruce unleashes his customary ‘Scream for me…’ exhortation, the resultant roar is seismic.

The pain, frustration and anguish of three years’ unresolved and bloody conflict embodied in a cathartic bellow that in that one moment embodies the hopes and fears of a nation divided.

A compelling, engaging and sobering film with a Metal heart and a Slavic soul.

You can read bassist Chris Dale’s enthralling account of events in:

Scream For Me Sarajevo Pt 1

Scream For Me Sarajevo Pt 2

Scream For Me Sarajevo Pt 3. 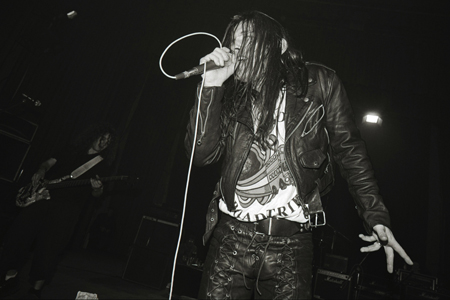 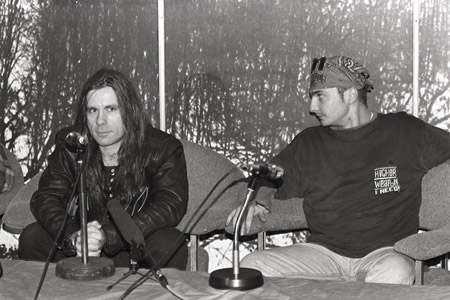 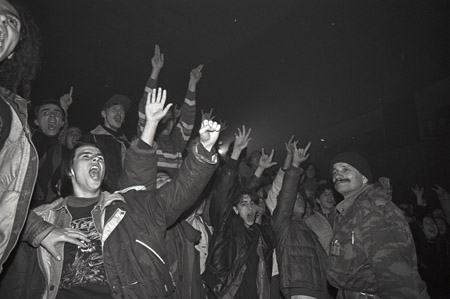 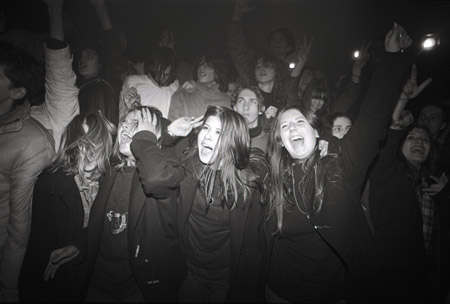 Scream For Me Sarajevo / The Triumph Through Music Over Adversity 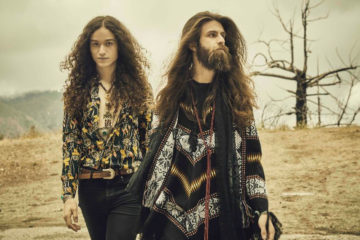