When it comes to family contributions to British Heavy Metal, the Appleton brothers are racking up the points. Although still currently featuring in Blaze Bailey’s band and Iced Earth, it is with their own band Absolva that they produce their own full throttle metal. Joined by long term friend and colleague McNee on drums and Schramm on bass they have a wealth of experience and songs.

Fresh from an outstanding eight date sold out Brazilian Tour, Absolva have announced the release of their fifth studio album Side By Side.

The album contains ten brand new original songs plus two bonus tracks which are covers of ‘2 Minutes to Midnight’ (Iron Maiden) and ‘Heaven and Hell’ (Black Sabbath), both of which have featured from time-to-time in the band’s live set.

Side By Side kicks off with “Advocate Your Fate” and you know immediately what sort of ride you’re in for. This is proper melodic metal, with a short intro solo before galloping off into heavy riffs, soaring guitars and powerful vocals. It won’t take long before you stand up, fist pumping and banging along to the tunes – it’s infectious!

Listening to the songs, they are clearly written to be played live, with many moments conjuring up clear feelings of how it would be experienced alongside fellow metalheads. The chorus lines are quick to pick up for singing along, such as in ‘Burning Star’, or melodic “oohs” in ‘The Sky’s Your Limit’, epic key changes for that last chorus, and more than enough guitar solos for air guitar opportunities.

The album is a rich collection of songs which are true to the genre and immediately feel familiar, although this album does include more variety of light and shade to ensure there is never a dull moment and the songs flow well. The vocals feel very meaty, with plenty of doubling up for harmonic backing vocals, and the variety of all the guitar riff rhythms, underpinned by thundering drums, makes it a plethora of tasty metal.

Absolva base themselves on the greats of British Heavy metal, and although that influence is audible, there is also a continental influence in the music. The combination of their years of touring and no doubt vast range of influences all blend together to create an enjoyable variety of songs. In particular the album song ‘Side By Side’ feels different to the rest, with a landscape of sounds: a twisted melodic intro, followed by a mellow clean riff which reminds you of Wishbone Ash, full bodied choruses, chunky verse riffs, double speed headbanging for the solo, and more; this song just has it all!

Not least the perhaps more personal messages of the lyrics: “what we are, and what we do, side by side, we’re staying true”.

Side By Side is released 17th April 2020, but can be pre-ordered via the Absolva website now. 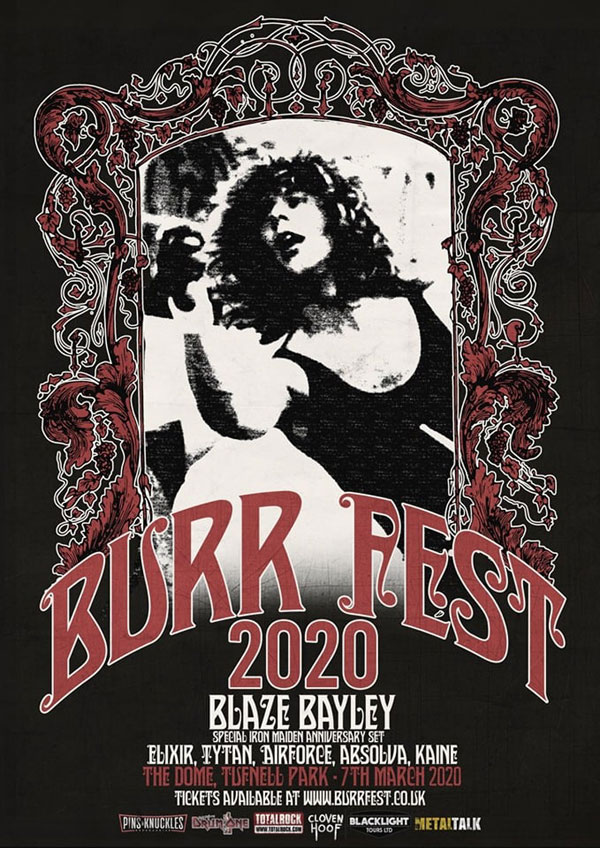 European tour dates have been announced, including a special appearance at this years Burr Fest which will be headlined by former Iron Maiden vocalist Blaze Bayley. Support on European dates comes from Vice. 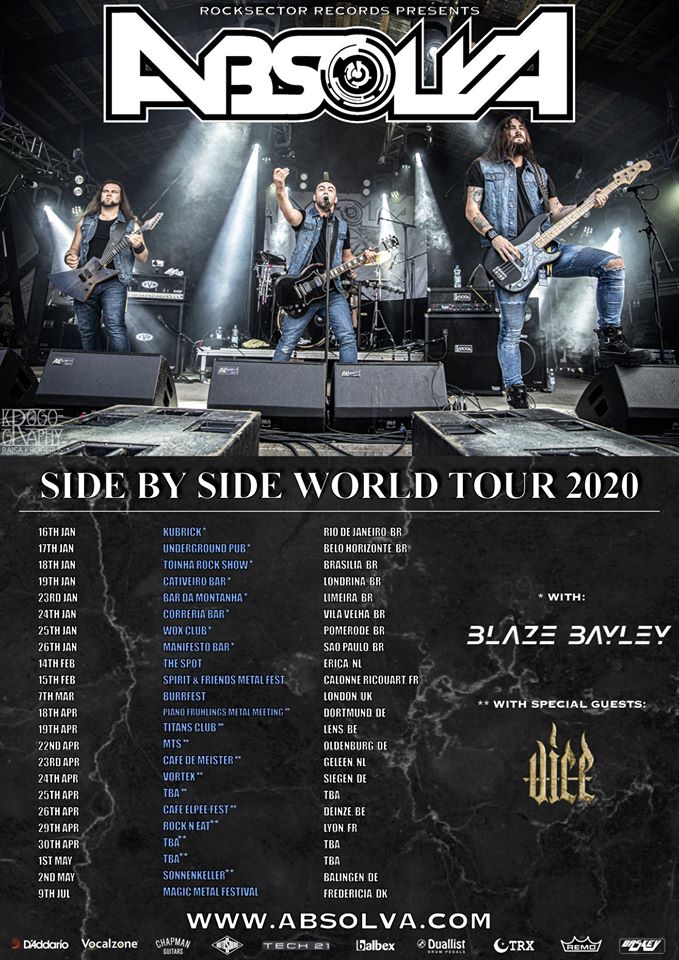 TLT IS DYNAMITE: NEW KING OF RŸCHE N' ROLL IS CROWNED IN ENGLAND 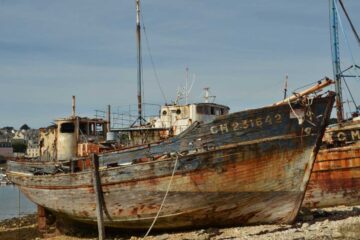