It’s the last day of 2016 and over the last ten days our key people have been nominating their Best Of 2016s and now the time has come to add up all the votes and declare the winners in each category. Can you hear a drum rolling…

The Daisies really did make some noise in 2016 with a superb album that stormed the worldwide charts and tours that captivated audiences all over the globe. ‘Supergroup’ is a tired and overused cliche these days so we re-labelled the Daisies as the world’s first MEGAGROUP, an expression that stuck and one which they lived up to in fine style, culminating in them being crowned MetalTalk Band Of The Year 2016.

The fourtieth anniversary of their formation brought great things for Diamond Head including the biggest US tour of their whole career, several prize major festival slots and their seventh, self-titled album which made such a massive impact in the MetalTalk offices that it’s gone and stormed the Best Album category and deservedly walked off with the prize. We’ve said several times this year that Diamond Head could still be the next big thing. Our time is now? You bet. 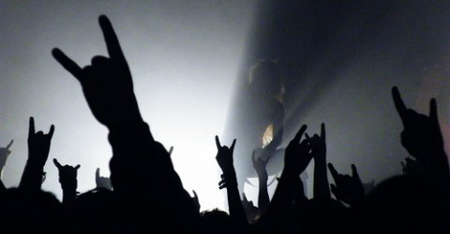 It’s testament to what a great year 2016 was for live concerts that four gigs have all come in joint first. Last In Line and Inglorious at London’s Islington Academy, Machine Head at Cardiff University, Geoff Tate’s acoustic shows of December and Saxon/Fastway and Girlschool at Shepherd’s Bush Empire have all scored equally and are all joint winners of Best Gig Of 2016, the best gigging year in living memory.

Inglorious came close to winning nearly every category in this years awards, apart from Best Festival, but such is their rise to the very top that they’ll probably pick up that award too in years to come. It feels like they have been around forever but their debut album was only released earlier this year and with the Kevin Shirley produced follow-up on the way, Inglorious look set to rule in 2017 and beyond. 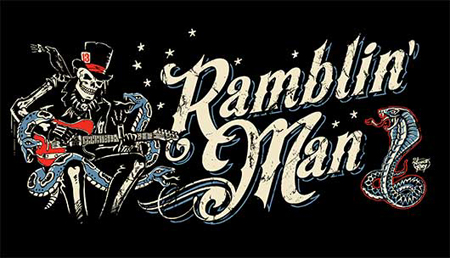 Ramblin’ Man Fair won this category by a country mile and if you were there, you’ll understand why. The organisers got the line-up absolutely spot on, the Gods Of rock’n’roll got the weather absolutely spot on and Coverdale the Younger pulled out his white snake and pulled off a glorious performance that made a mockery of his alleged plans to retire in 2017. So many great acts rambled on in Maidstone, putting the Fair right up there with the very best of British Festivals.

Clutch, Ghost and Hostile have all scored joint first and there’s a special mention for Amon Amarth too who created three videos in 2016, all of which scored equal second place. If the Vikings had just made one, they may well have won the category by a big margin but it’s Hostile’s ‘Freedom Act’ featuring the return of KK Downing, Clutch’s ‘A Quick Death In Texas’ and Ghost’s ‘Square Hammer’ who share the 2016 award.

So there you have it. The Best Of 2016 and the New Year beverages have already started going down at MetalTalk as we prepare for 2017. Our prediction is that it will be the greatest year of rock’n’roll, hard rock and Heavy Metal ever so we wish all our wonderful readers a superb Hogmanay tonight and a tremendous year ahead. May the Gods Of Heavy Metal ensure your glass is never empty and your abode is never silent. Kiitos! 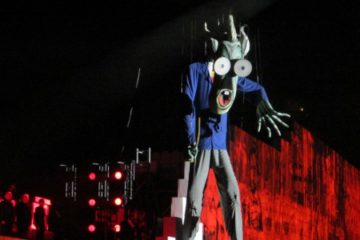