Acclaimed blues-rock guitarist Saiichi Sugiyama and his band are touring the UK in the Spring of 2017 to coincide with their new album release in late April. 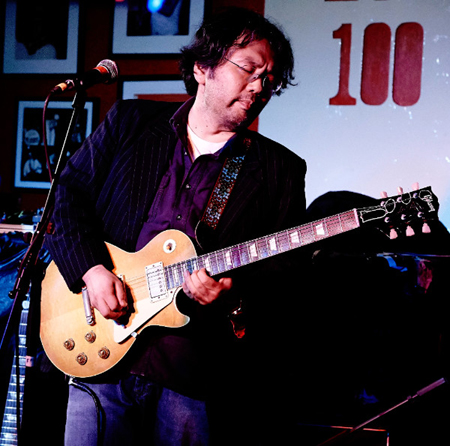 Saiichi [pronounced “sigh-eee-chee”], who has a career spanning twenty-five years in the British blues scene, writes music that harks back to the halcyon days of rock and soul, 1965-1974, when all you needed was love and music ruled supreme. His co-writer is the poet and lyricist, Pete Brown, who wrote the words to Cream’s classics ‘Sunshine Of Your Love’ and ‘White Room’.

The single released in advance of the album, ‘Melting Away’, featured the late bass hero Andy Fraser, ex-Free and composer of the 1970 smash single, ‘All Right Now’.

‘Melting Away’ was one of Andy’s last ever recordings and you can check it out right here. 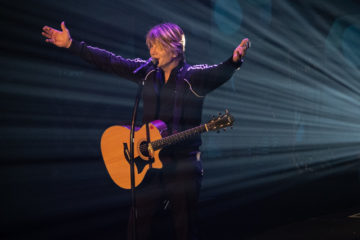