Deep Purple drummer Ian Paice has suffered a mini stroke, also referred to as a TIA (Transient Ischaemic Attack. This happened on the morning of 14th June (Tuesday this week), the day that Purple were scheduled to play in Stockholm.

The Stockholm gig, last night’s Gothenburg show and tonight’s performance in Horsens, Denmark were all cancelled. This is the very first time that Ian has missed a Deep Purple gig since they formed in 1968.

Ian made a statement which you can read in full below.

“To all the people who were expecting to see Deep Purple in Sweden and Denmark this week I would like to let you know the reason the shows were not possible, and also to stop all the speculation and rumours.

“On the morning of the 14th of June I woke up to find that the right side of my body was feeling numb and I could not control my right hand and fingers.

“So I had myself admitted to hospital where I was diagnosed with having suffered a ‘mini stroke’, or TIA. The hospital staff in Stockholm were amazing and started my treatment straight away. 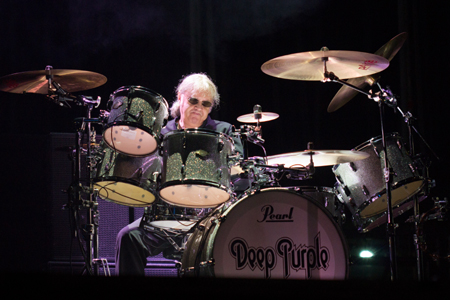 “After both CT and MIR scans there was found to be no serious or permanent damage. As of this moment all I am suffering is a slightly numb right side of the face a tingling sensation in my right hand. My dexterity in the hand is coming back quickly and I fully expect to re-commence touring next month.

“So now I have a set of tablets which have to be taken every day to ensure it doesn’t happen again!

“So sorry for not being able to play for you.

“And I’m sorry for myself!

“These are the first shows I have missed with DP since its formation in 1968.

“Thanks to all the people who have shown concern and sent their best wishes. -Ian Paice.”

Apart from the now cancelled Horsens, Denmark gig, Deep Purple have no more performances scheduled until 5th July when they play Expo 2016 in Antalya, Turkey, the very same gig and venue where Status Quo guitarist Rick Parfitt suffered a heart attack at on Tuesday.

Their tour then continues through five European countries until July 31st.

Purple recently finished recording their new album which is scheduled for a late 2016 release. The follow-up to 2013s ‘Now What?!’ was recorded earlier this year at a studio in Nashville, Tennesse and was once again produced by Bob Ezrin.

‘Now What?!’ was Purple’s first new album in eight years and topped charts in Germany, Norway and Austria and peaked at No 19 in Britain.

The album sold 4,000 copies in the United States in its first week of release to debut at No 115 on The Billboard 200 chart. It was released in North America in April 2013 via earMUSIC, the Hamburg, Germany-based international rock label which is part of Edel Group.

We wish Ian well for a speedy recovery and hope to see him back in action in Turkey on 5th July. 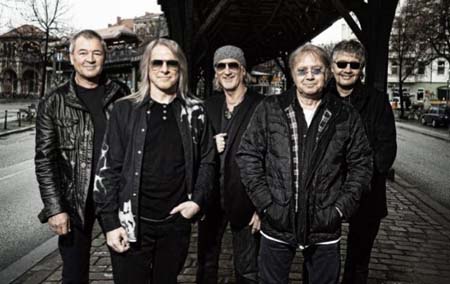 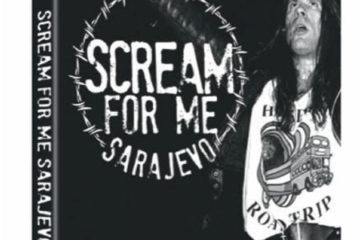