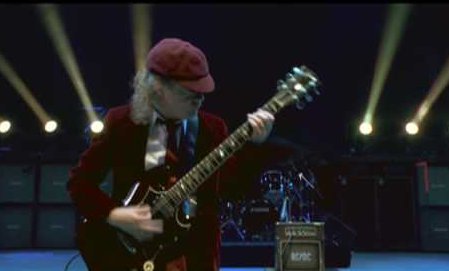 A ticket selling site called Front Row King Ticket News is claiming that AC/DC’s Angus Young has confirmed that a tour is “in the works for this year” and that this will be a celebration of AC/DC’s 40th Anniversary.

FRKTN claims that Angus has given an interview in which he talks about the band’s diehard fans and the difficulty being able to top the Black Ice Tour which grossed $477 million. They also say that Angus admitted to working on a new album, but has no idea when it will be released. There are links or references to this interview.

FRKTN states that the AC/DC World Tour 2013-2014 announcement is right around the corner and that they will break the news.

We have no idea about the legitimacy of this site or their claims and we must stress that this could be a load of bullshit.

Check out the site here and don’t hold your breath. You would also be well advised not to purchase any tickets that go on sale until we have some official comment from the band or something official appears on acdc.com.

We will of course keep you posted…