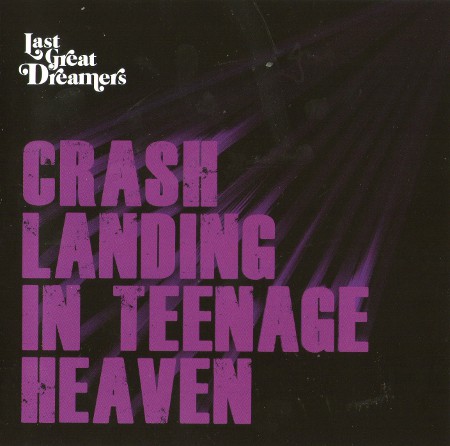 Amongst the templates of different rock-related sub-genres is an interesting and developing habit of obscure record labels providing a platform for bands to unveil their long-lost second studio album.

I’m thinking specifically of Johnny Crash who in the very early 90s unleashed a promising and addictive debut album on the Epic record label called ‘Neighbourhood Threat’ but after a short-lived window of activity vanished without a trace! A couple of decades later SunCity Records released ‘Unfinished Business’ which contained material intended for the fabled second album.

Another example that springs to mind is the buzz which surrounded Kingofthehill when they released their self-titled debut album many moons ago. Something went amiss in the promotional machinery and the band ceased to exist some years later. In 2005, ‘Unreleased’ surfaced independently containing some real nuggets of quality funky rock music which was criminally ignored back in the day.

Here we have a second album that should rightly have been released in reasonable time after the 1994 debut album ‘Retrosexual’ but for some insane reason never saw the light of day… until now.

To have witnessed this audio delight swirling in the same whirlwind of Alternative/Grunge and Nu-Metal bands of the time, would have been something akin to attending a birthday party in luminous orange when everybody else wore black. ‘Crash Landing In Teenage Heaven’ is an adorable album title and somewhat appropriate.

With delicious outbursts like ‘Mary Wants’, single ‘Ashtray Eyes’ and ‘Gold Painted Butterfly’ thoroughly embracing a sassy nod to the 70s Glam scene whilst simultaneously gripping the tails of classic Rock’n’Roll moments offered up by the likes of Sex Pistols, The Kinks, Oasis and many others; it is a pure mystery as to why this never surfaced at the time.

Like a rainbow piercing the grey clouds of what was being shoved in our ears at the time, this album is infectious and essential if you appreciate hook-laden outpourings and ragged dandies showing off their wares.

Testimony to how fresh and exhilarating this sounds, it was remarkably recorded back in 1995 to 1997 and here I am totally addicted.

The line-up responsible for such a spicy potpourri of frilly-edged mischief belongs to Marc Valentine on vocals and guitar, Slyder also on guitar and vocals with Paul Harrison on bass and finally drummer and vocalist Steve Grainger.

‘No.1 Wonderboy’ stomps along like a child who consumed too many protein drinks and doesn’t know how to wind down. It’s such an appropriate way to kick the party off. I’m left conjuring many thoughts along the lines of what happens next with the Last Great Dreamers?

Bands like this and Rachel Stamp (in their heyday) have their own quirky appeal without conforming to what seems to be the regular, yet with audiences being herded in specific directions the bands eventually have to wave the white flag.

I don’t care if you’re enjoying the latest Theory of a Deadman album, or cannot wait to hear the next Linkin Park album; ‘Crash Landing In Teenage Heaven’ is the dogs proverbial and smacks a smile on my chops! My butt is still wigglin’ to ‘Ashtray Eyes’ and if you’re in search of an album to slap on when you have just finished tacklin’ a chore or a day at work, then this slice of reckless Rock’n’Roll should help you loosen your clothes. 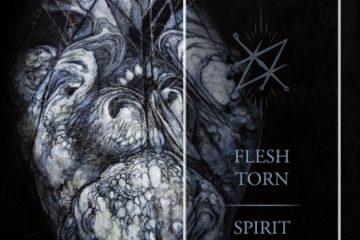