Blues musicians Shemekia Copeland and Kenny Wayne Shepherd have collaborated on a new track Hit ‘Em Back. The song is released on Mascot Label Group’s Provogue.

Shemekia worked with lyricist John Hahn to write a song addressing divisiveness and anger within the greater blues community before passing these lyrics to Kenny Wayne. He, along with producer Marshall Altman, wrote the music for the track.

Shemekia says, “I did Ain’t Got Time For Hate after my baby was born because I wanted to talk not only about problems but also about solutions.” Uncivil War followed this, and along with Hit’ Em Back, the songs form “part of a trilogy.”

Shemekia continues, “There’s no doubt that there is racism in this country and in our business, but, above all, what brings us together is music. People are angry and sometimes create their own agendas that can divide us.

“If we can come together and make it about the music, that can only help. I admit I, too, was part of the problem, putting things in virtual boxes or categories that close us off from one another; the music continues to evolve and change, so the very definition of blues has expanded.

“You can say ‘this is the blues and that isn’t’ and I’ve been guilty of that, too, but as I’ve grown, I’ve seen it encompasses everything from rock and folk to you name it. Blues is the root of American music.” 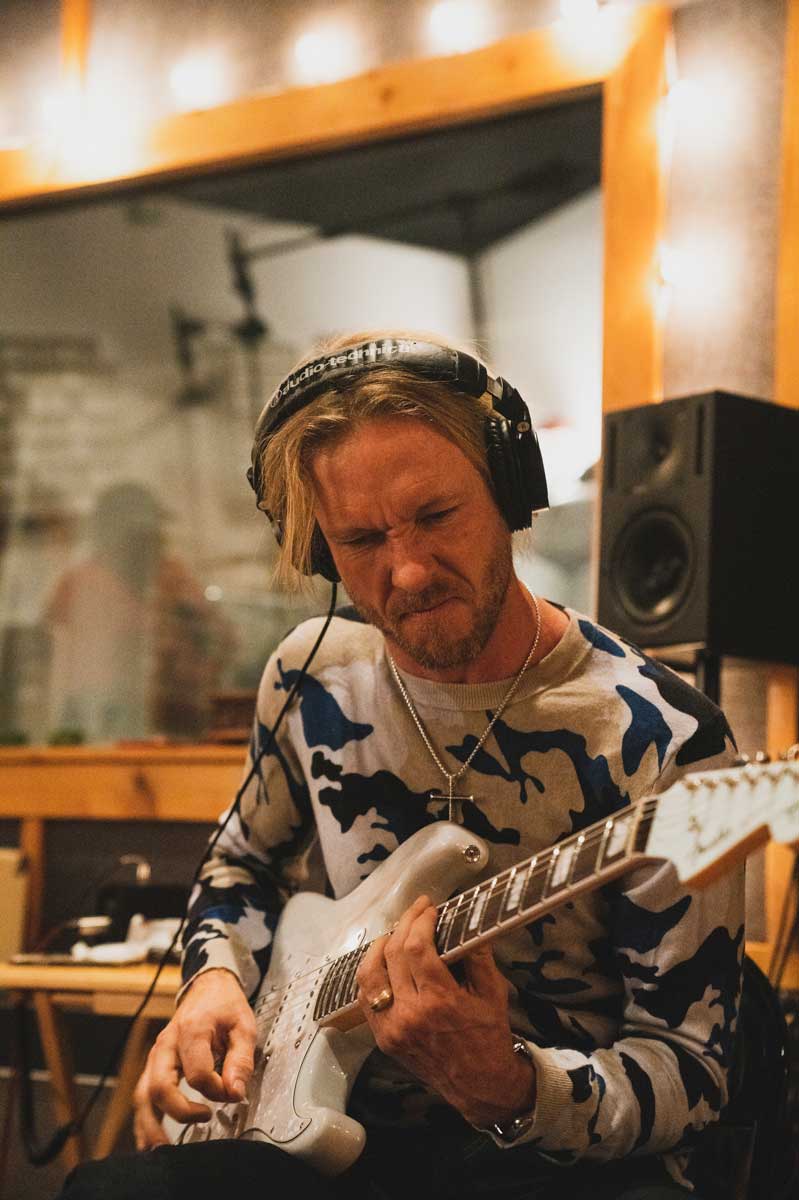 Kenny Wayne Shepherd told us, “most of the people who are drawing lines in the sand about what is and what isn’t the blues aren’t making music themselves. The minute you put music out there and share it, it belongs to everybody; music comes from the soul, and the soul has no colour or appearance, and there’s no box to put it in. It belongs to all of us. Anything recorded by actual musicians, playing from the heart, is worthy of support, no matter what you call it.”

Shemekia, a three-time Grammy nominee, was named International Artist of the Year by the UK Blues Federation and her relationship with Kenny goes back decades. “Kenny has been an ally of the blues all this time. We’ve been running into each other for years, ever since we first met as teenagers. I was 17, and he was 19. Before the Hit’ Em Back session, the last time I saw him was in 2019, and I teased him saying, ‘you should produce a rock record for me someday.'”

As for Shemekia, Kenny is a fan, telling us, “She’s the real deal, the modern-day queen of the blues. She took the bull by the horns when she said, ‘Let’s do this’ and Hit ‘Em Back was the result.

“We were motivated to finally making the great music we had long hoped to make. It’s such a positive, affirmative message that everybody, Shemekia, Robert, Tony, brought their A-game to the studio that day.

“When you’re in a room so full of talent like that, you elevate each other. You can hear it on this track.” 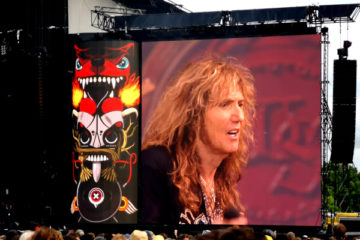