While the UK Government may have signalled the return to both indoor and outdoor gigs, subject to restrictions, there are a huge number of hurdles which must be overcome before this becomes a reality. Reduced numbers due to social distancing and peoples confidence in venturing out are large factors.

MetalTalk spoke with some musicians to talk about their hopes and concerns surrounding a return to playing live gigs this year.

While most musicians are doing livestreams from home, some bands have taken it further. Nitroville main man Kurt Michael told MetalTalk about their plans for their online and unplugged concert on 25 July.

“Nitroville always had a lot of songs in their arsenal that translate acoustically. Inbetween our full electric burnouts we have the occasional barstool all-acoustic with guitars, bass and banjo.” 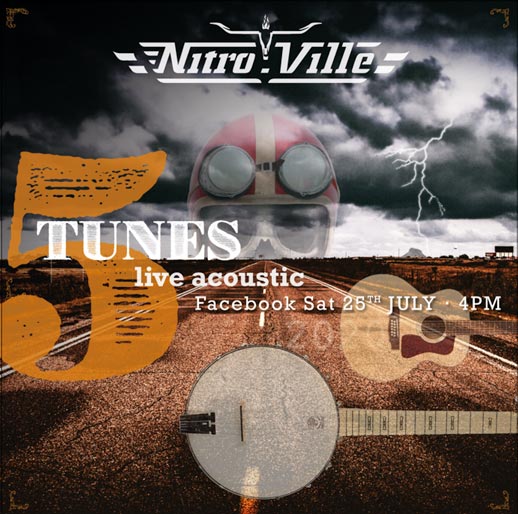 Even with the current situation, they’re staying positive and working out new ways to reach the fans: “As of recent, lots of people in the music scene got infected, we’d be fools to ignore this but it doesn’t stop us finding other ways to bring Nitroville to our listeners out there.

“With a few adjustments we keep it rolling, resilience is the game at the moment. If one stage closes we just create another.

“And what better way to remind ourselves of Nitroville’s bluegrass and acoustic side?”.

One of the world’s largest Tribute bands Guns 2 Roses are no stranger to the larger crowds and they will be one of the first bands in the UK returning to live performances before a crowd on 29/30 August for two festivals in Walton On Thames and Ross On Wye.

G2R Frontman Gavin Felvus told MetalTalk: “The band have mixed feelings about returning to the stage. Half of them have missed touring whilst the other half have enjoyed the time off after a grueling 129 concerts in 2019 that took them as far as India, Bahrain, France, Holland, Malta and Greece, as well as the UK and Ireland and a total of 27 festivals.”

As far as the future of live performances, he’s not too worried. “We have so much in the works for 2020 and 2021 including our seventh USA tour and a newly signed deal for a video game appearance!”. 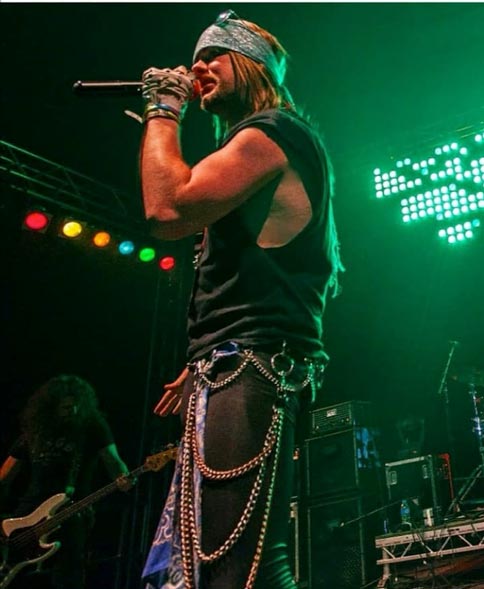 While most musicians are uncertain what the near future will hold, most agree that safety will have to come first.

Esprit D’air have their tenth anniversary concert scheduled for 24 October at The Dome in London. Frontman and guitarist  Kai told MetalTalk about his concerns:

“It is a very sad and difficult time for the live music industry at the moment. We’re worried, but we’re keeping our options open. However, safety for both us and our supporters is the number one priority.

“If the concert is postponed, we are giving our supporters the option for a full refund or to use the ticket for the postponed date. We’ll work something out!”

No matter what the future for live concerts holds, we’ll all be doing our part to let the music play.

Lacuna Coil / To play 'Black Anima' live and in full