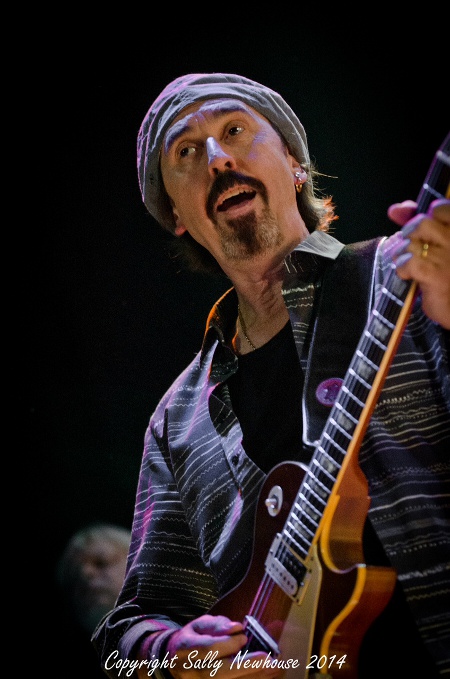 A Sunday is not normally the best gig night, especially in the warm summer, but at least it meant less traffic and a more leisurely drive so I actually arrived at the venue with more than my customary 35 seconds to spare, time even to have a chat with Glory Road guitarist Jeff Summers before they went on stage.

Glory Road, if you don’t know, features former Gillan drummer Mick Underwood and most of their set consists of tracks from that great band. We aren’t going to get into an argument here about whether that equals tribute band or not, but from my point of view Mick was one of the original members so that accusation is absurd. There are plenty of bands around with only one original member who still go out under their original name.

The band hit the stage to the tones of ‘Second Sight’ and went straight into ‘Unchain Your Brain’, the first track of course from the legendary album from where the band’s name comes.

I’m sure I wasn’t the only one who was expecting ‘Secret Of The Dance’ as that is the track that follows the intro on the ‘Mr Universe’ album, but predictability is not always a good thing.

As well as Mick on drums, the other musicians on show with the band were guitarist Jeff Summers (Weapon, Statetrooper, Wildfire), Roy Shipston (who has played with Peter Green, Micky Moody and Carl Palmer) tickling the ivories, Jeff’s brother Gary Summers on bass and taking the vocal duties, Italian lungmeister Luka Ravase. They are all more than accomplished musicians individually but they also gel very well as a collective.

The fearless fivesome went through a collection of Gillan classics – ‘Sleeping On The Job’, ‘On The Rocks’, ‘Vengeance’, the timeless ‘Mr Universe’, ‘MAD’ and a quite superb version of ‘No Laughing In Heaven’. All the guys onstage obviously love doing what they are doing, Mick pounding away like the last 20 odd years were a blink of the eye, Jeff Summers carrying the melodies and crunching the solos, his brother Gary keeping Mick fine company and keeping the rhythm rhythmic, Roy crouched over the keys, fingers up and down the keys quicker than an England World Cup exit. 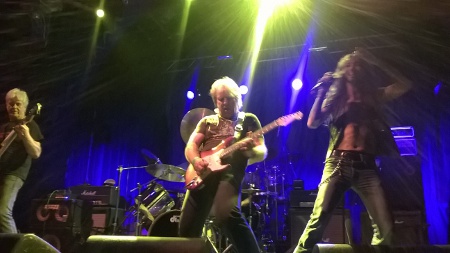 And in the middle of it all, Luka Ravase. It was the first time I had seen him sing and I must say he impressed more than a little (and he does a very passable Lemmy impression too as I discovered in the bar afterwards). He has that tone that makes singing these songs possible and keep with the original feel, and those of us that remember the Gillan screams so well will not be disappointed – he can deliver more than sufficiently.

As well as the Gillan tracks there was also a rendition of ‘Black Sheep Of The Family’, a song most will remember the late, great Ronnie James Dio singing on Ritchie Blackmore’s Rainbow album. But before that Quatermass recorded it way back in 1970, and as you all know Mick was part of that band.

So there you have it, more than good and for a support, even better. I must confess I haven’t put a Gillan CD on for quite a while now and yet I found myself mouthing the words to just about every song – when things are good, they stay in your mind for a very long time. 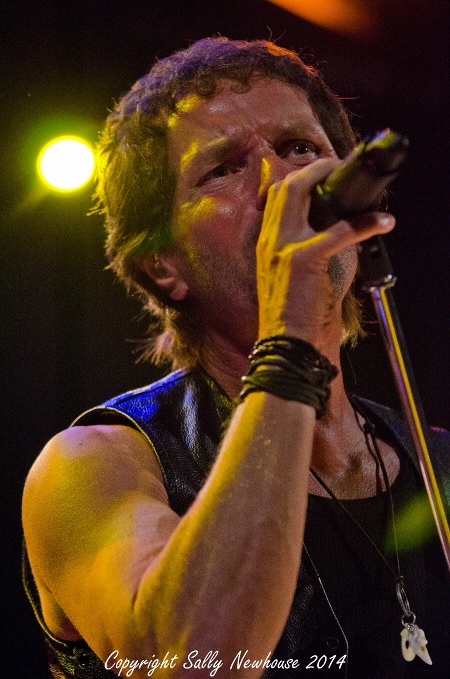 And more to the point, it takes something else good to come around to get those words out of you. It really was a treat to hear all those songs that we all grew up with being belted out again with such musicianship.

The turnout was on the low side for the whole gig, not just Glory Road, which was a shame but the atmosphere more than made up for it and to their credit the guys on stage weren’t at all put out by it. That’s professionals for you.

So to part two of Roger’s trip down memory lane, well sort of. Whitesnake back in the day (I’m talking bluesy Whitesnake here, not the Americanised version) were to my mind in the top one of British rock bands and a big part of that success was down to two of the Snakecharmers, bassist Neil Murray and slide guitar wizard Micky Moody. 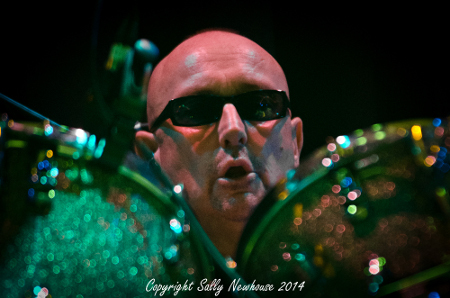 Without Moody especially, I don’t think anyone could argue that the classic ‘Snake could have achieved the heights it did. But Snakecharmer are a whole lot more than those two. For starters, their set is split between the classics and their own new material and the personnel are all more than successful in their own right – guitarist Laurie Wisefield from his days with Wishbone Ash, keyboard player Adam Wakeman with Sabbath and Ozzy and drummer Harry James with Thunder and Magnum to name two.

Vocalist Chris Ousey is perhaps the least known of the band but that is more due to the profile of the others than his own history. 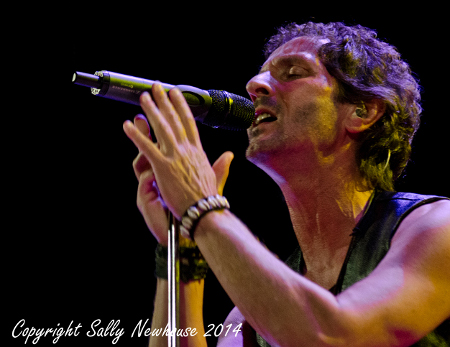 ‘Guilty As Charged’ and ‘A Little Rock & Roll’ start things off before the first Whitesnake track ‘Ready an’ Willing’. Snakecharmer are a little less mobile and raucous on stage than Glory Road, but that doesn’t detract from what they do – they are definitely one for the purists.

‘Accident Prone’ and the balladic toned ‘Falling Leaves’ from their ‘Snakecharmer’ release lead the way to the still glorious ‘Walking In The Shadow Of The Blues’. The moment the tempo and feel of the whole gig changes is ‘Moody’s Blues’, a virtuoso example of slide playing by the man himself, interspersed with more than a smattering of humour – facial expressions, off the wall dance moves and exquisite playing leave you not sure whether you should laugh or just be amazed. I chose both reactions. 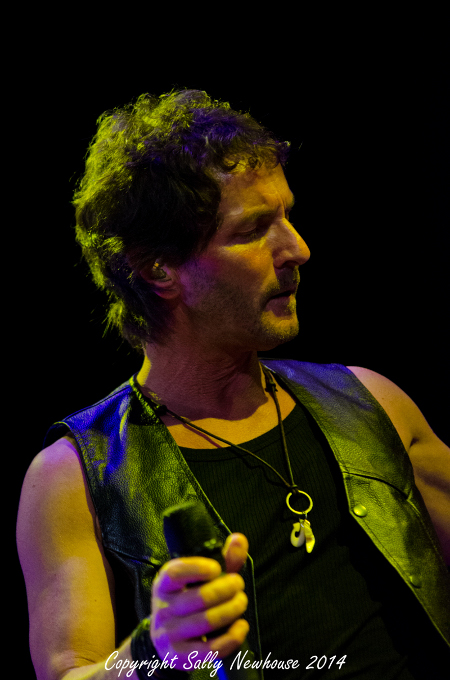 Harry joins in with some delightful accompaniment before ‘Slow An’ Easy’ hits, after an introduction where Moody adds even more humour with a phrase we have heard before but never said with such a quiet and unassuming tone, or indeed with a tongue lodged so firmly in cheek – “‘Eere’s a song for you”.

‘Nothing To Lose’ and the crowd pleaser ‘Here I Go Again’ round out the set, apart from the encores, the quite brilliantly done ‘Take Me With You’ and of course ‘Fool For Your Loving’. 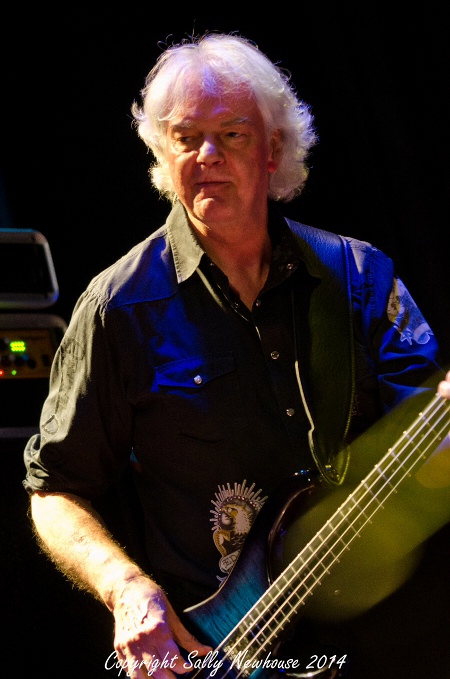 As with Glory Road, it is a shame there weren’t more people there (lack of promotion seemed the general consensus) but you wouldn’t have thought it the way the band performed.

All in all a more than good night for many reasons. Yes it is always nice to relive your youth and the music accompaniment of it, but with these two bands there is the perfect mix of past and present – they don’t dwell on past glories, but they don’t forget about them either. 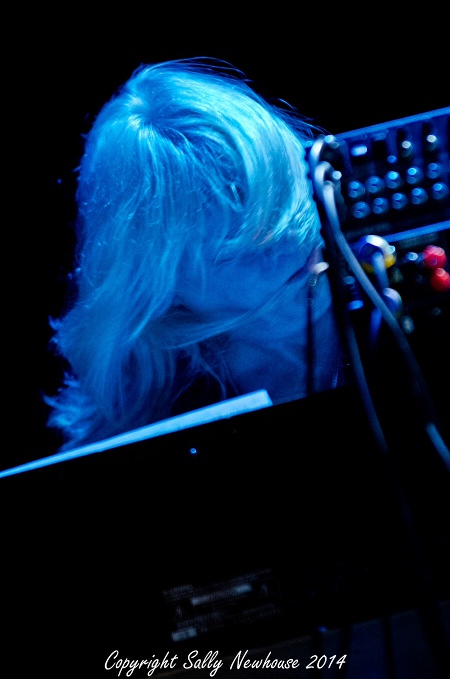 Musically there was a pretty heavyweight cast list for just two bands and they didn’t half perform.

This is the second time I have been charmed in the last few months and it doesn’t get tired, always a good sign. If you haven’t yet, get out and see Snakecharmer and Glory Road – it’s what the music we love is all about and they do it so well. 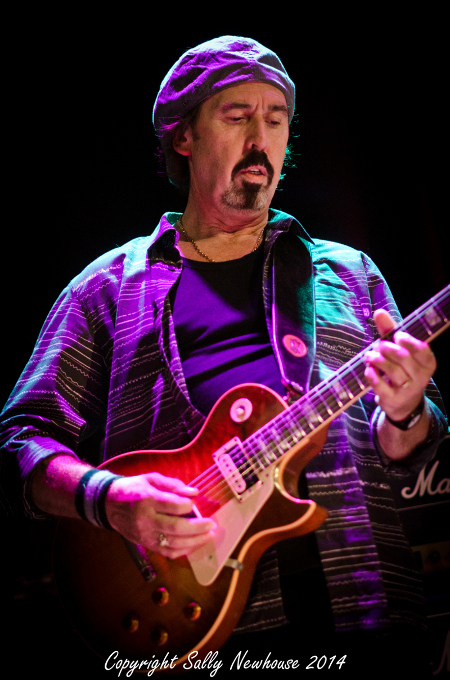 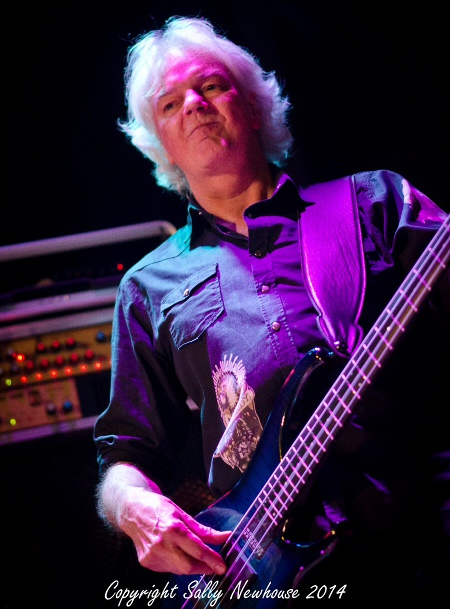 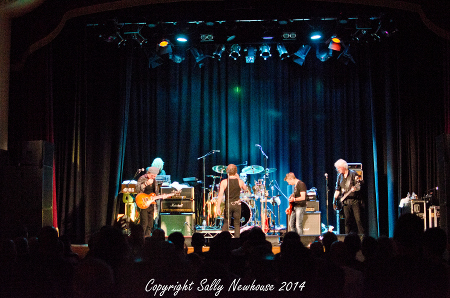 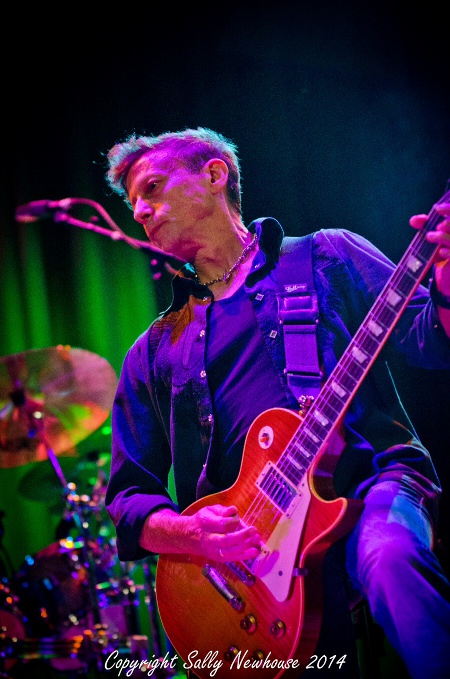 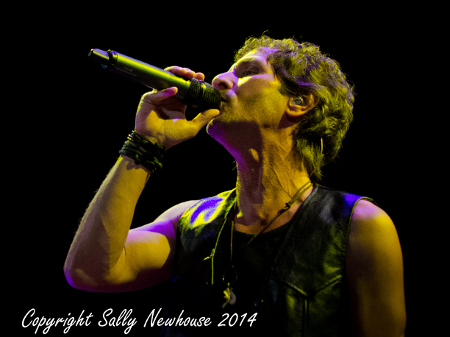