Russell-Moyle will defend his dwindling majority on 12th December in the forthcoming General Election extravaganza against The Brexit Party’s Dr Graham Cushway, who MetalTalk readers will know as the Stuka Squadron’s Lord Pyre.

Brighton is all set to rock on election day after Russell-Moyle slandered the band as “abhorrent” and made a false accusation that Stuka Squadron are a “Luftwaffe Heavy Metal tribute band”.

Speaking to PoliticsHome, Russell-Moyle, previously suspended from the House of Commons, said: “It is pretty abhorrent to appear in a Luftwaffe Heavy Metal tribute band and to dress up as a Nazi.

“Graham says to me that it was a parody but I don’t find it funny and I don’t think voters will either. Yet again the Brexit Party selects someone with a dodgy past and he now should be considering his position.”

Lord Pyre, who spent six years in Iraq fighting ISIS, pointed out that Russell-Moyle’s comments were “disappointing” and “desperate” before telling us that his rival had misquoted him as rather than describe Stuka Squadron as a “parody” act when he met his opponent, he had told him:

“It’s extremely obviously satirical in content. Nothing about the band was ever serious except for the music.”

Dr Cushway also informed us that he has indeed considered his position and will be remaining as Stuka Squadron bass player and chief songwriter. 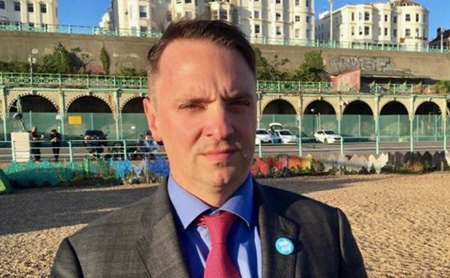 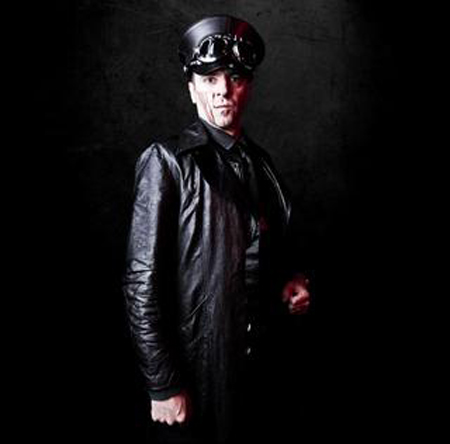 Stuka Squadron’s second album, the follow-up to 2011s ‘Tales Of The Ost’, is currently in the planning stages with no scheduled release date on the horizon. The Squadron will rise again in due course but before conquering the rock charts, Graham has big plans for Brighton and told us:

“My intentions for the people of Brighton include the full restoration of the beautiful Victorian architecture of Medeira Terrace, which unfortunately has fallen further into disrepair under Lloyd Russell-Moyle’s hopeless tenure.

“Also the restoration of law and order and an end to traffic disruption caused by futile policy which is already impacting on local business and decimating tourism.”

The Stuka Squadron are not scheduled to perform a flypast over the south coast as red flares are set off on Brighton pier on the night of 12th December. Protect our art, our theatre and our Heavy Metal. Death to false Metal and false politicians.

You can listen to ‘The Weeper’ right here… 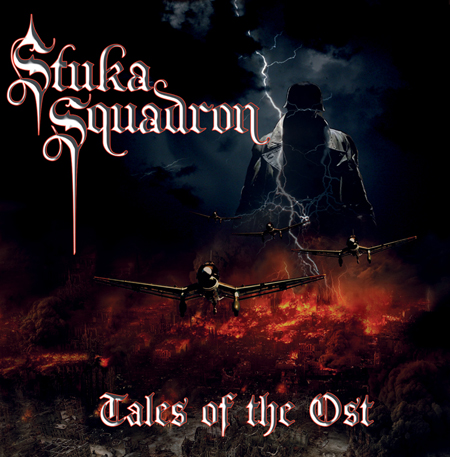 TONY MOTTRAM’S SHOT OF THE MONTH: V FOR…