Roman’s basement was held in thrall for well over two hours of dazzling theatricality and musicianship. Melding the gauche style of the Talking Heads and the intelligent virtuosity of Toto with the panache of Zappa, there’s so much to love about Tubular music. Yet it’s in the context of the live show that their true essence emerges. This was one of those nights. 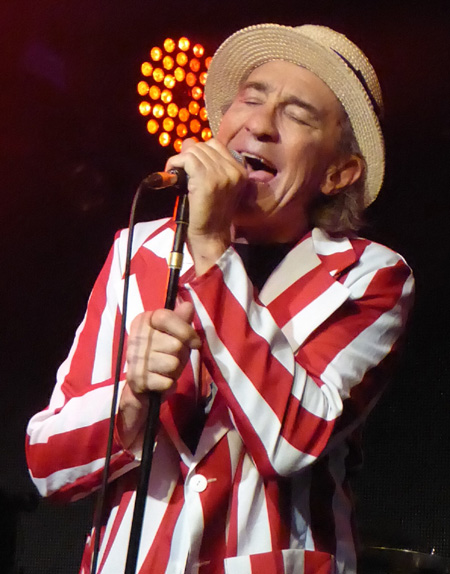 It’s almost forty years since their unprecedented week-long residency at the erstwhile Hammersmith Odeon, and despite the smaller-scale setting, the Tubes still play with a stadium-sized verve and passion. It would be wrong to assume that this is a triumph of Vaudevillian style over musical substance. Yes, vocal chameleon Fee Waybill inhabited a wide range of characters and costumes throughout the set, but it was the strength of the songs that shone though.

There was so much to enjoy, whether the balladry of ‘Love’s A Mystery’, the blues of ‘Golden Boy’, the power-pop of ‘Stella’, the soul of ‘Monkey Time’ or the funk of ‘Tip Of My Tongue’, the high-tech AOR of ‘Amnesia’ and main-set closer ‘White Punks On Dope’. 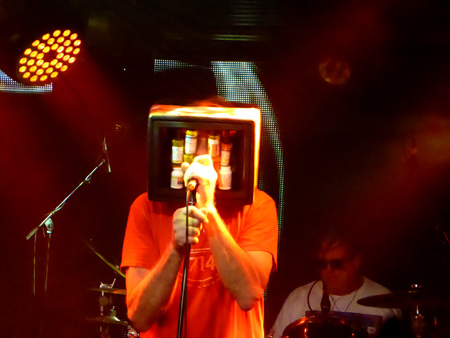 In spite of the range of styles there was fantastic momentum to the performance, driven by the telepathically tight bass of Rick Anderson and the wondrous Prairie, Prince Of Percussion. Roger Steen and David Medd provided superb melodic colour on guitar and keys as well as strong backing vocals.

The generous twenty song set also included inspired cover songs encompassing Chuck Berry, Captain Beefheart, James Taylor and a great punked-up version of ‘I Saw Her Standing There’ which harks back to when a group of friends in Phoenix were inspired to form a band after seeing the TV premiere of a certain British group. 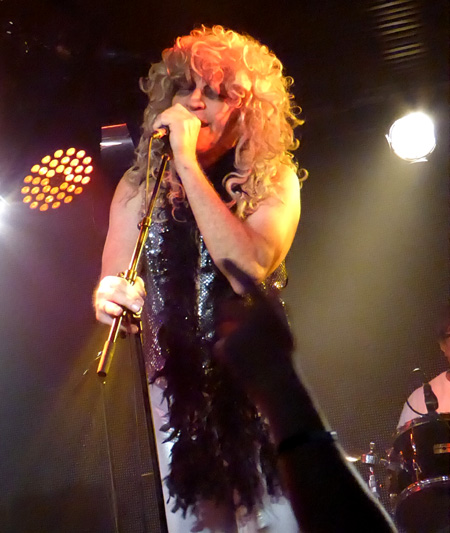 The Bridge is a slight step-down in size from previous tours, but was a great choice of venue, given that it houses one of the best sound systems in London, and the crisp, loud, perfectly separated mix sounded a hundred million roubles. Steen in particular took full advantage when he cut loose during the encore with an incendiary version of Hendrix’s ‘Third Stone From The Sun’.

Best of all, they’re not done yet. The UK tour rolls on for another two weeks, so if you’re intrigued or bi-curious about what you want from life, there’s still time. In the meantime, talk to ya later. 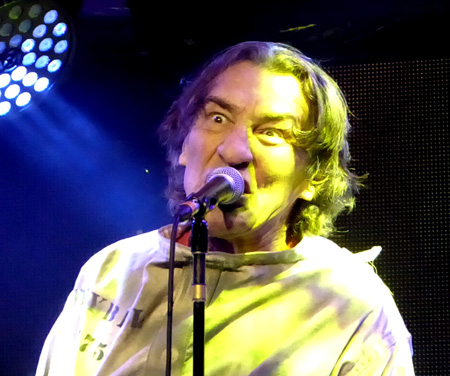 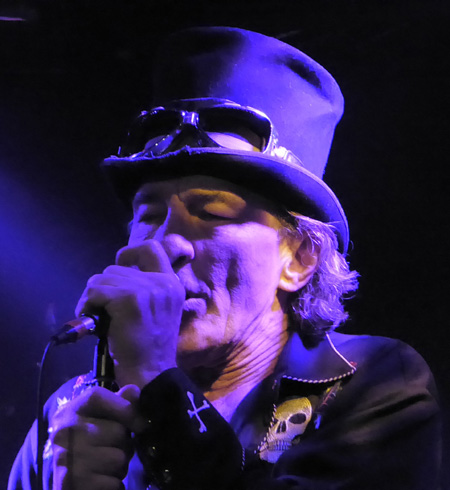