Black Mirrors will finally release their long awaited full-length debut album, ‘Look Into The Black Mirror’, via Napalm Records on August 31st. It is a prime example of all the wonderful stuff that can happen when you sell your soul to indie, snotty garage rock, blues and some stoner rock.

As a first single the Belgian crew, fronted by Marcella Di Troia, unveil the crisp Josh-Homme-style stomper ‘Günther Kimmich’ that moves the sound of the band one step further on from their Funky Queen EP from 2017. It’s a strong first single for a record which will unveil a stunning variety of all flavours of genuine rock music and it’s premiering right here on MetalTalk today.

“With ‘Günther Kimmich’ we remain faithful to our musical influences; solid and powerful riffs with strong and catchy vocal lines. It’s pretty much the fastest song on the album and it will definitely be among the cooler songs to play live.

“Making this video clip was such a great and magical experience. I even emotionally interacted with a huge bison, ha ha, which you can also see in the video. The beautiful nature and all the other cool footage were captured by our talented friend Sebastien Van Malleghem.” 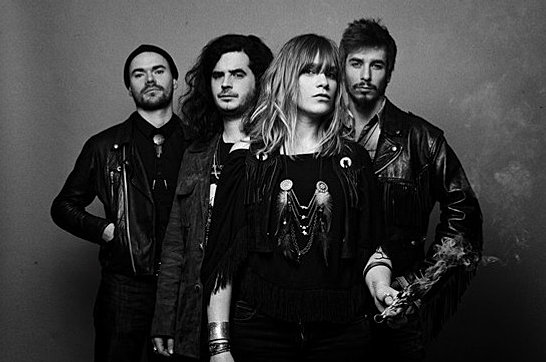 The beautifully unchained Marcella Di Troia sings, screams, croons and whispers on otherworldly ballads like ‘Moonstone’ or ‘Inner Reality’ and over the danceable grooves of ‘Lay My Burden Down’, and the band keeps the hypnotic beats and thunderous riff walls coming on their debut album. She could well be the new voice of rock’n’roll.

Guitarist Pierre Lateur tells us about ‘Look Into The Black Mirror’:

“‘Look Into The Black Mirror’ is the result of all our personal, musical and spiritual experiences we’ve went through during the past five years. Overall the album is very song-oriented as we believe that melody is the most important element in music. We dug into every aspect of what we enjoy in music; from straightforward heavy rock songs to very intimate, groovy or acoustic tunes.

“We recorded the album already months ago, and even after all this time we’re still getting more proud of what we pulled off. We are so excited to finally share these songs with the world after such a long time. We’ll play a lot of them on tour after the summer.” 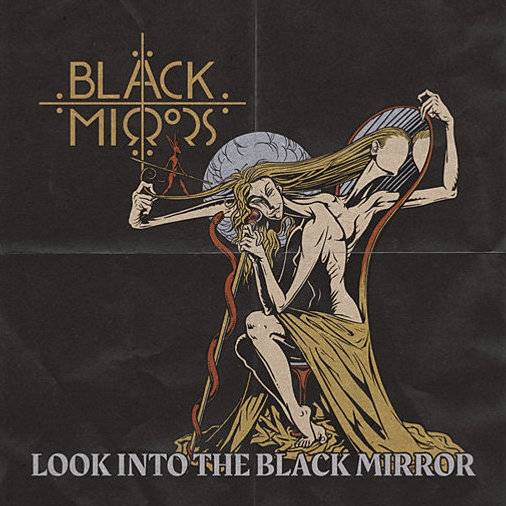 The album artwork underlines the deep feelings on the new masterpiece. Take a first look into the black mirror which is available in multiple formats. Here’s the tracklisting:

3 Lay My Burden Down

9 Till The Land Wind Blows 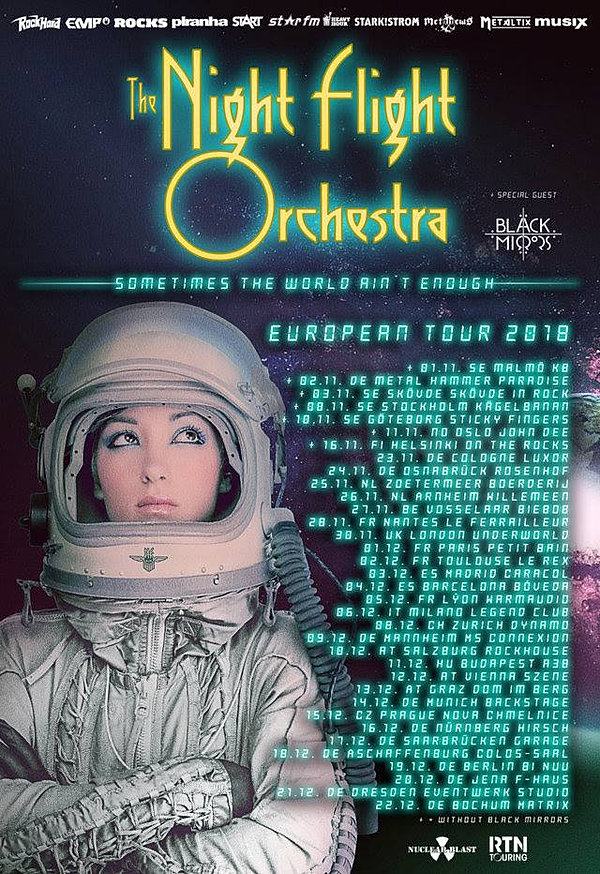 Here are all the current Black Mirror tour dates:

With The Night Flight Orchestra: