For once, the best Skunk in town wasn’t to be found on the windswept backstreets of Brixton.

Our homecoming heroes lit up the academy with a smoking hot performance of songs old and new, their conscience still keen, their passion unbridled and their energy infectious. 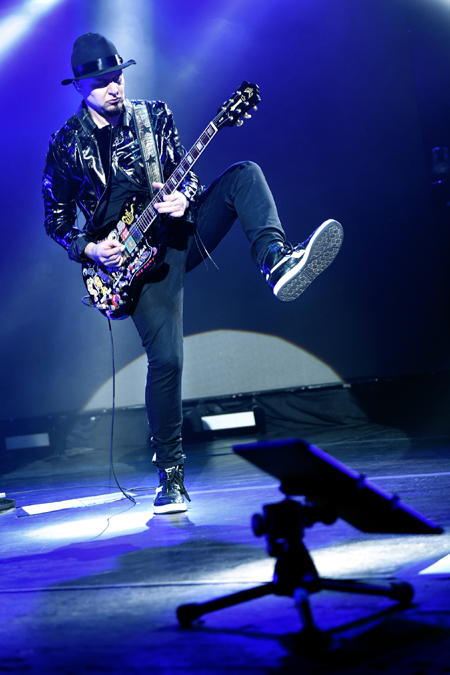 Inspired by the dark West African folk tale of Anansi the spider-man (I’d love Sam Raimi to turn that into a movie) and the voice of a renegade angel who had long since abandoned her birth name, the band transcended rather than bridged the gap between the dissonance of grunge and the cynicism of Britpop. Better still, their uniquely beautiful yet angry noise continues unabated twenty years on with the same core of four: Cass, Ace, Skin and Mark.

While their contemporaries struggle to survive the passage of time and aging of their core audience, Skunk Anansie have remained relevant for successive generations through passionate music that continues to address contemporary themes such as gender equality and racism. As a result, the Academy was packed with folk of all ages, colours and creeds and the atmosphere was as raucous as it was reverential. 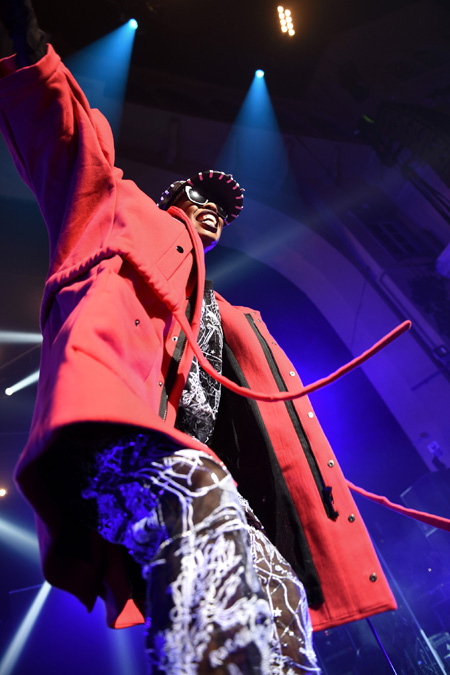 This was a gloriously seismic gig of over two hours spanning songs from their debut radio release ‘Little Baby Swastikkka’, via their 90s hits like ‘Charlie Big Potato’ to the excellent ‘Death To The Lovers’ from the latest album. In fact, over half of the main set consisted of songs from their three millennial releases and received no less acclaim than older tracks.

The metronomic, but compelling ‘I Believed In You’ and pounding ‘I Will Break You’ from 2012s consistently superb ‘Black Traffic’ were particular standouts. Last year’s ‘Anarchytecture’ is a more eclectic and less electric album and although it lacks the cohesive identity of its predecessors, five of the strongest tracks graced the set-list and benefitted from a harder edged live delivery, especially new electro anthem ‘Love Someone Else’. 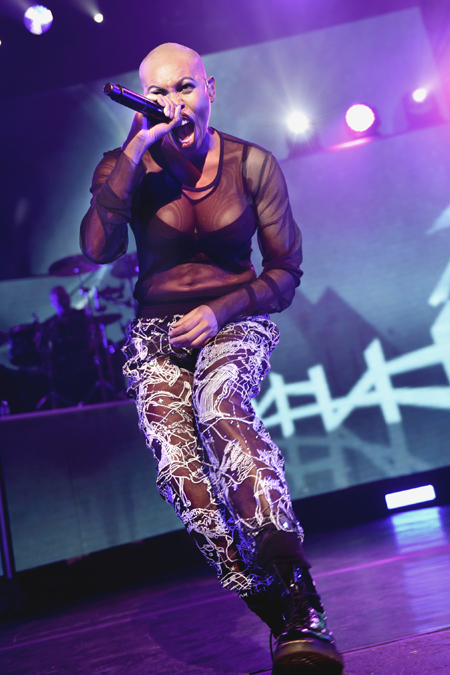 Naturally, the most fervent response met their most beloved songs ‘Hedonism’ and ‘Twisted’ with voices, bodies and souls of the band and crowd intertwined as Skin walked out across an ocean of willing hands and dived backwards into the loving arms of a rapt audience for her return journey to the stage.

While Mark and Ace deliver powerful rhythm and sonic colour, it’s predatory bassist Cass that provides the hypnotic groove and a cool visual counterpoint to Skin who remains the hyperkinetic heart that draws the eye and engages the soul. Her original girlish shout has matured into a breathtaking voice of intense power with a tender core and she sure knows how to use it. 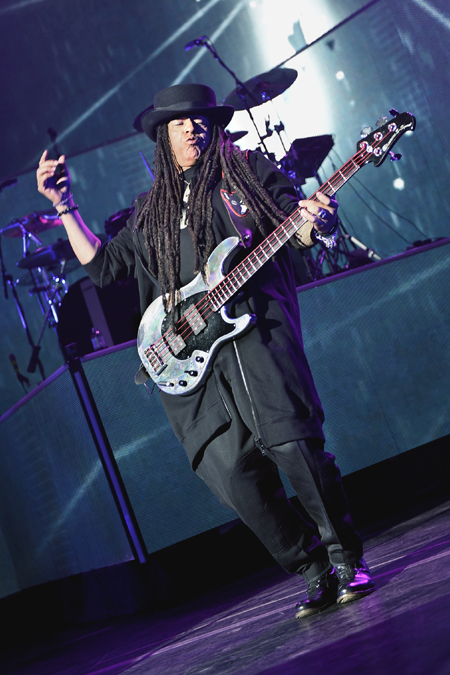 A simply stunning show, which the Academy just about managed to contain without incurring structural damage. Based on this performance, 2017 should be a very good year for the band and the step-up from theatres to arenas appears inevitable.

Contrary to the bands assertion, it’s just because it felt so good, that made it so right. 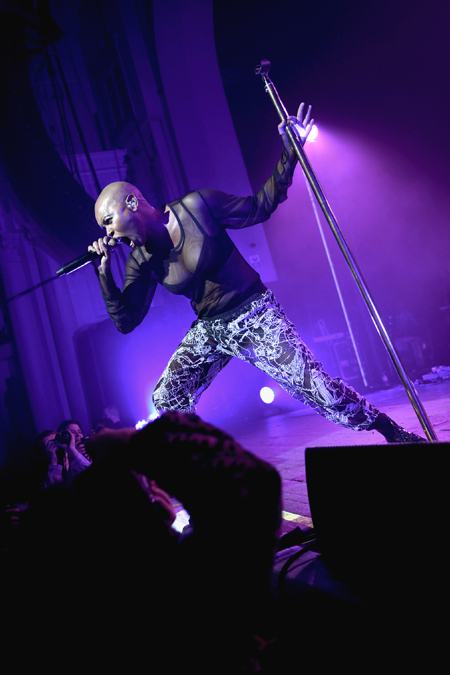 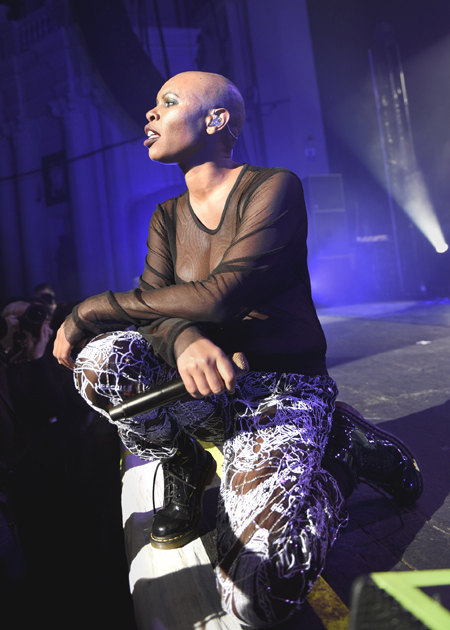 FROM THE ABYSS: 'SVARTTJERN' DECLARE 'SHAME IS JUST A WORD' WITH THEIR LATEST ALBUM